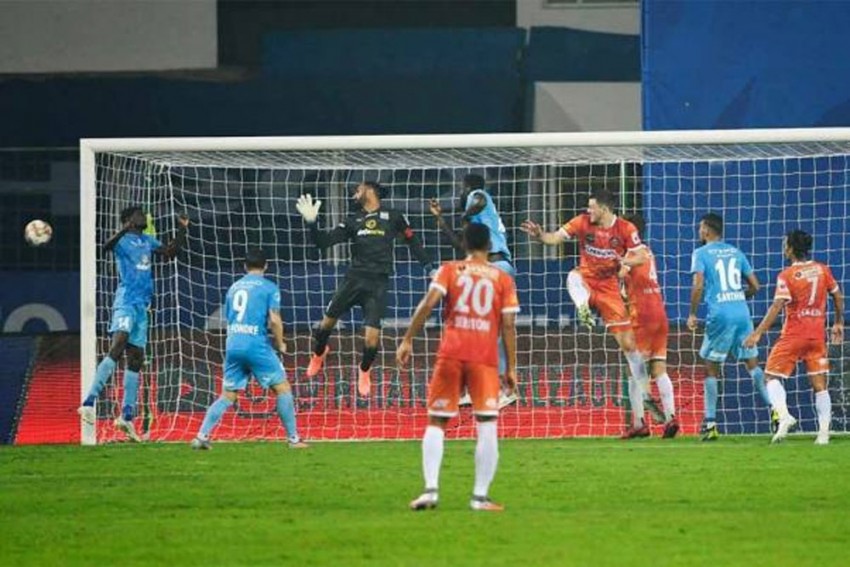 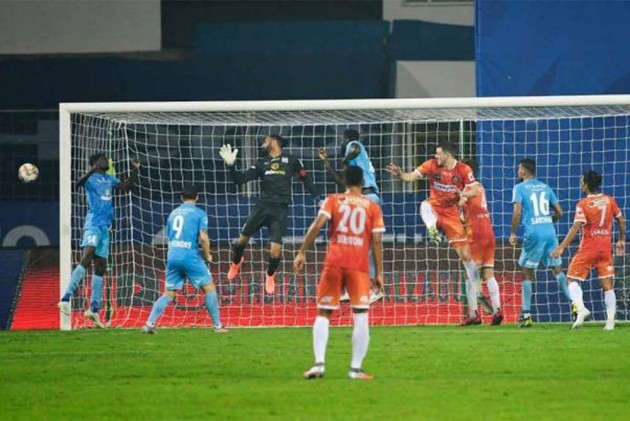 Familiar foes FC Goa and Mumbai City collide in the Indian Super League (ISL) 2020-21 playoff curtain-raiser on Friday. But for a side that has been the most consistent team in the history of ISL, FC Goa have never managed to lift the title. Besides that, they have lost the finals on two occasions. (More Football News)

For the Gaurs, who have come this close, the dream is now lifting their first-ever trophy. They'll be a step closer to that dream if they can put it past League Shield winners Mumbai City FC in the first leg of their semifinals at the Fatorda Stadium.

Having qualified for the playoffs for the fourth-straight time, Goa will be confident of achieving their dream this time around. One of the most entertaining teams in the league, they are only behind Mumbai for goals scored, alongside NorthEast United.

They have form backing them too, having been unbeaten in 13 games now — a feat no other side has managed in Hero ISL history. Facing Mumbai will not be an easy task but coach Juan Ferrando hopes his players stick to his philosophy as they aim to go all the way.

"If we enjoy the game, we will have success," he said. "Sometimes there is pressure because everybody wants to win but for me, it's important our players to want to play (our way). I am scared when my team is not playing football (our way) because it's difficult to help the team. But all our players want to participate and stick to our style."

However, they will have their task cut out with Ivan Gonzalez and Alberto Noguera missing out due to suspensions. While Goa top the charts for most possession (58%), Mumbai (57%) are not too far behind. Dominating possession has worked for Lobera's side, who have netted a whopping 35 goals.

During the last meeting between the two sides, Ferrando had stated the pressure was on Mumbai to win the League Winners Shield. And having achieved that target, Lobera will aim to prove a lot more to his former employers.

"I love when others speak about Mumbai City as a favourite team since they are thinking we are better than them," he said. "It's good for us. I love this pressure but we need to prove ourselves on the pitch."

Similar to Ferrando, Lobera too, wants his players to enjoy themselves rather than take on pressure.

"It's a special game," he added. "We need to be smart and ready to play 180 minutes and tomorrow is the first step. We are excited and I hope we enjoy (the challenge).

Mumbai will be without Amey Ranawade (suspended) while Hugo Boumous returns after a four-match ban.