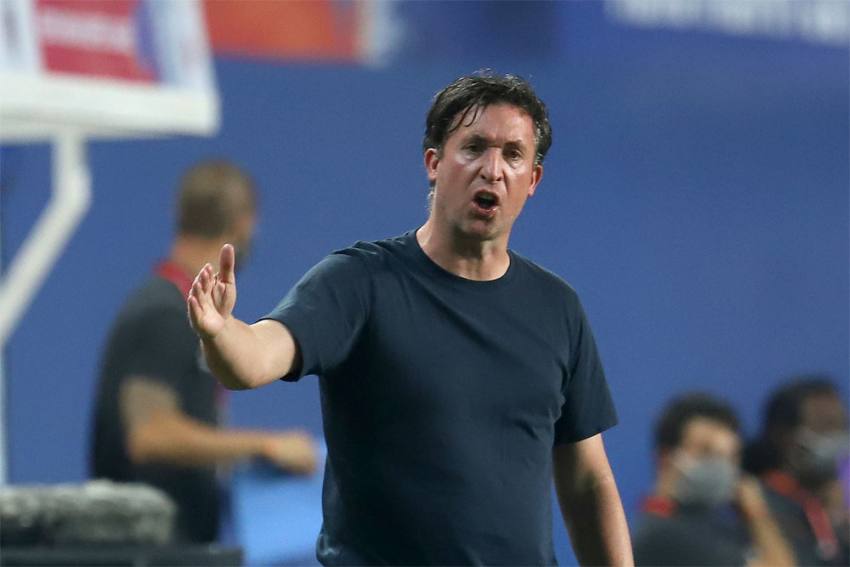 East Bengal football club's high-profile English coach Robbie Fowler was on Wednesday suspended for four matches and fined R5 lakh after being found guilty of making "insulting" remarks against Indian referees at the ongoing ISL but the World Cupper insisted there was nothing racist about his outburst. (More Football News)

Fowler was handed the punishment by the All India Football Federation's disciplinary committee headed by senior lawyer Ushanath Banerjee. Fowler had said that he was "not sure whether the Referees have an Anti-English thing or Anti East Bengal thing."

"The Committee held such utterances and publications are gross inconceivable derogatory and contemptuous aspersions apart from blatant malice on the part of Mr. Fowler and tends to offend the dignity, reputation and image of the Referees in India," read the disciplinary panel's detailed order.

The panel asked him to explain what he meant by his statement.

Fowler, according to the committee, did not respond and "said that he never intended to make any racist remarks and no malice was ever intended."

The Liverpool legend had made the controversial remark after East Bengal's 1-1 draw against a 10-man FC Goa in Margaon on January 29. He was charged under Articles 50.4, 58 and 59.1 of the AIFF Disciplinary Code.

Of these, article 59.1 specifically deals with offences related to racist remarks.

"...sanctions under Article 59(1)(a) of the Disciplinary Code could have been reasonably imposed upon Mr. Fowler, but the Committee withheld such sanction for the time being...," the order read.

East Bengal had, earlier in the day, backed Fowler and denied that he was charged for making allegedly racist remarks.