Bengaluru FC registered a come-from-behind win against NorthEast United FC in the two-legged playoff en route the final in 2018-19, and the same opponents come calling in their Indian Super League 2019-20 season opener 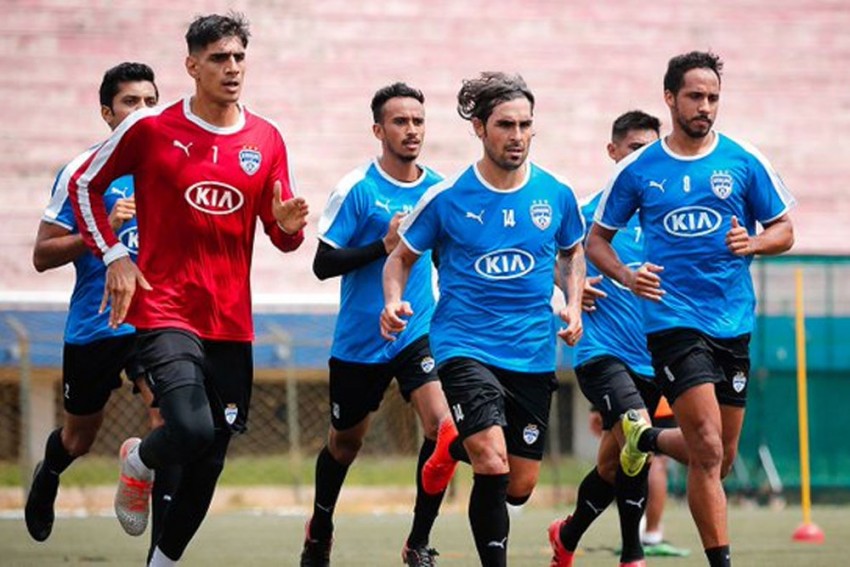 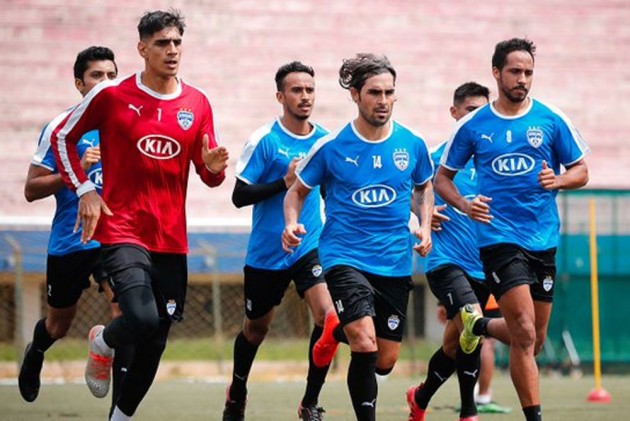 Defending Indian Super League champions Bengaluru FC will be keen to pick up from where they left at the Sree Kanteerava Stadium at Bengaluru the last time. (More Football News)

The Blues registered a come-from-behind win against NorthEast United FC in the two-legged playoff en route the final in 2018-19.

The same opponents come calling in their 2019-20 season opener and Bengaluru FC could rewrite history by becoming the first team to win consecutive Hero ISL titles.

While coach Carles Cuadrat admitted that it's "strange" that none of the teams have been able to retain their title, Bengaluru's focus is to ensure that they make it to the play-offs first and only then focus on clinching the silverware.

"I tell my players to be competitive so that we can reach the play-offs. Then one bad game and you are out. It is not abnormal. No team has won it twice. It is a strange thing. It's not our job to defend the title but right now (the job is) to reach the play-offs. After that we will do our best to win the title," said the Spaniard.

Despite the departure of the stars of the previous season, NorthEast United have made substantial acquisitions and Cuadrat remains wary of the Highlanders.

"NorthEast United is a completely different team with a different coach and so I am expecting a lot of competition. It is going to be a tough game for us. We have no idea about what NorthEast is going to offer. They have made some good signings like Asamoah Gyan. They also have other good players in their squad but it makes no sense for us to think about that. We have to focus on how we are going to prepare," he pointed out.

Though they are the defending champions, Cuadrat is under no illusions that it is going to be an easy season for them. The Spaniard felt that other teams have upped their game and expects the race to the playoffs to be a close one.

"It is going to be difficult for us this season. A lot of teams have spent a lot of money and they are going to be very competitive so I think that we have to keep working but not feel the pressure."

The Blues have made several additions to the squad in the summer such as striker Manuel Onwu who would have the unenviable task of replacing the prolific Miku.

"We had to leave Miku because of economics. But the new players have all the skill-sets we want. Miku is good for one thing and our current players suit different dynamics," he explained.

Meanwhile, NorthEast United coach Robert Jarni also felt that the changes Bengaluru FC have made to their squad will pose some trouble for the Highlanders.

"Bengaluru FC have made some changes from last season. Also, we have some new players. We believe that we can do something good against them. We are confident and will try to bring the three points," signed off the former Croatia Under-19 coach.