ISL Live Streaming, Odisha FC Vs Hyderabad FC: When And Where To Watch Match 64 Of Indian Super League 2020-21 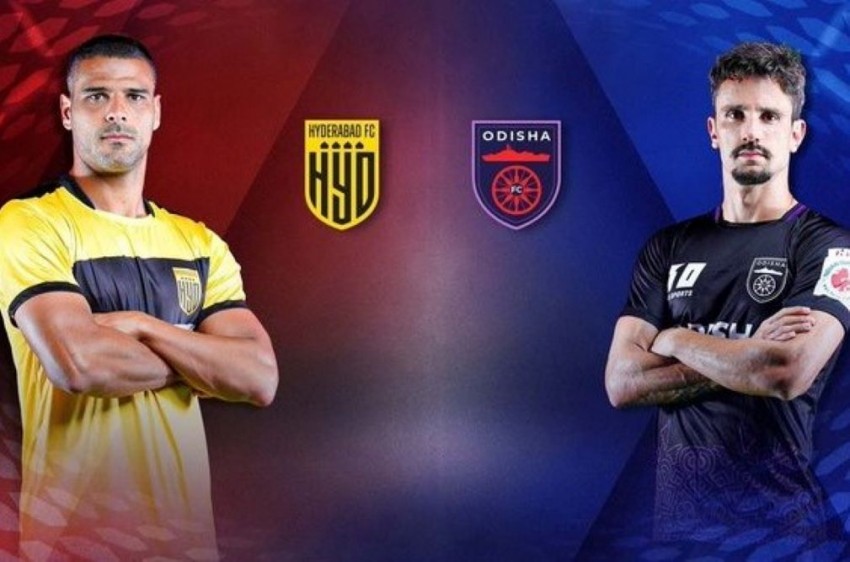 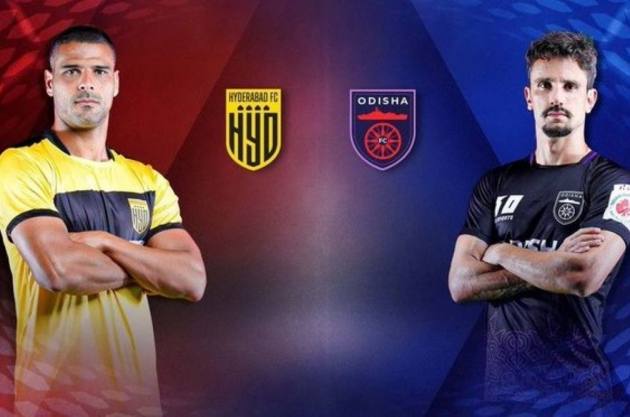 Hyderabad may have only have got a point against Indian Super League leaders Mumbai City FC in their previous game, but the result was important in more ways than one. (More Football News)

In what was one of their most difficult matches of the season, they put on a gritty display, registering their third clean sheet of the season, restricting Mumbai — a side that has scored the most this season — to a goalless draw. The Nizams could have also bagged the three points, had they converted their chances.

Now, after an improved performance against the Islanders, Hyderabad coach Manuel Marquez will be hoping for more of the same from his side when they face bottom-placed Odisha FC at the Fatorda Stadium, here on Tuesday. A victory in their next game will put Hyderabad level against FC Goa, who currently sit third.

The last time these two sides met early in the season, Hyderabad got the better of an injury-marred Odisha side thanks to Aridane Santana's penalty. With form on their side, Hyderabad will start favorites again but Marquez is expecting a different challenge from Odisha this time around.

Odisha come into the game after a demoralizing loss against Chennaiyin FC – their 7th defeat of the season, which is also the most by any side. They only have six points in their kitty and anything less than a win on Tuesday would further dent their playoff hopes.

All you need to know about the Odisha FC Vs Hyderabad FC Goa match:

Head-to-Head: The two sides have met thrice with Hyderabad winning two and Odisha winning one