Home  »  Website  »  Sports  »  ISL Live Streaming, Kerala Blasters Vs Chennaiyin FC: When And Where To Watch The Match

ISL Live Streaming, Kerala Blasters Vs Chennaiyin FC: When And Where To Watch The Match

Both Kerala and Chennaiyin are out of playoffs contention. Catch the match and telecast details here 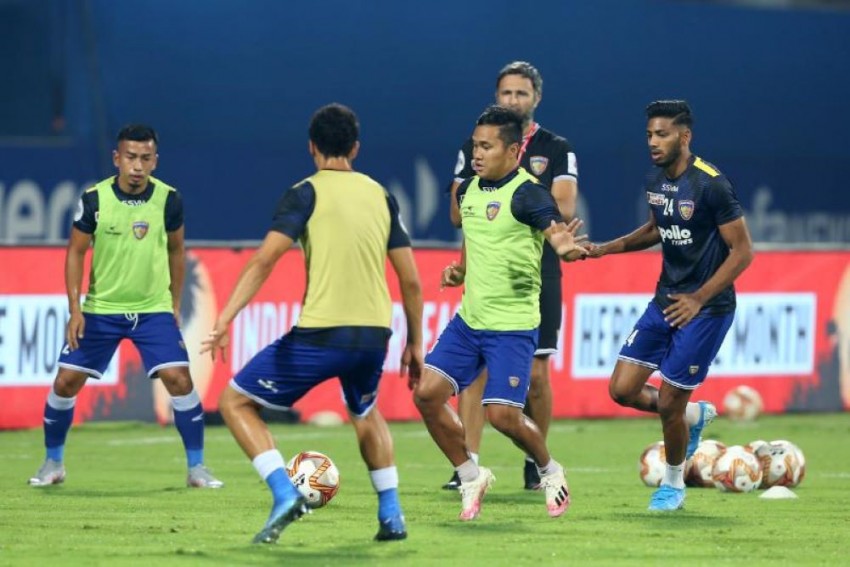 Chennaiyin players would want to win all three points for the club and its fans.
ISL
Outlook Web Bureau 2021-02-20T22:10:43+05:30 ISL Live Streaming, Kerala Blasters Vs Chennaiyin FC: When And Where To Watch The Match 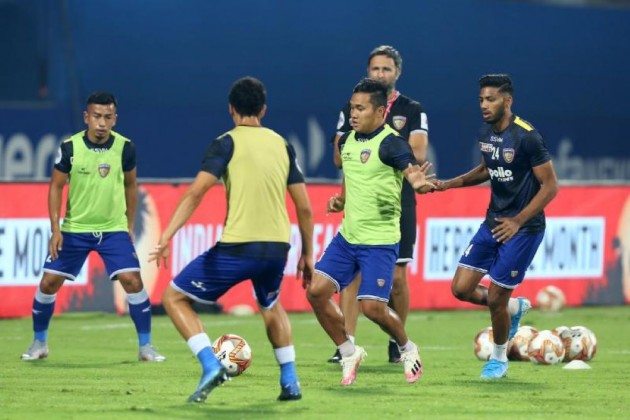 Kerala Blasters' and Chennaiyin FC's Indian Super League seasons might be over after failing to qualify for the playoffs but both teams will be looking to end it on a high as they clash against each other at the GMC Stadium, Bambolim, on Sunday. (More Football News)

Kerala are without a win in their last six games. Their defense has let them down on many occasions. In those six games, Kerala conceded 12 goals. Interim coach Ishfaq Ahmed will be in charge of the side against Chennaiyin and stated that his team was motivated. “It’s a difficult situation that we are in now and there is not much time to change many things. But there are things we would like to improve,” stated Ahmed

“The most important thing is that the boys are motivated. For me, it's everything to play for, pride and self-respect. I think they are up for these two matches,” Ahmed added.

Meanwhile, luck hasn't been favoring Chennaiyin. They had every chance to break into the playoffs but coach Csaba Laszlo’s side has been left without a win in their last eight games. What’s more heartbreaking was they failed to win their previous two matches against FC Goa and NorthEast United after conceding two stoppage-time equalizers.

A win against Kerala Blasters wouldn’t change anything for Chennaiyin, but the coach wants to get the result for the fans and the team. “We want to show our fans, our club owners and everybody else that we want to win the game. We won the first game against Jamshedpur FC and we would like to win against Kerala in our last game.”

Laszlo had a word of praise for the team members and rated them the best he has worked with so far in terms of harmony. “I have been on many teams and this is my third continent but here we had so much harmony. we had bad moments and bad games and the players who were angry came up and encouraged others.”