ISL Live Streaming, FC Goa Vs Odisha FC: When And Where To Watch Match 97 Of Indian Super League 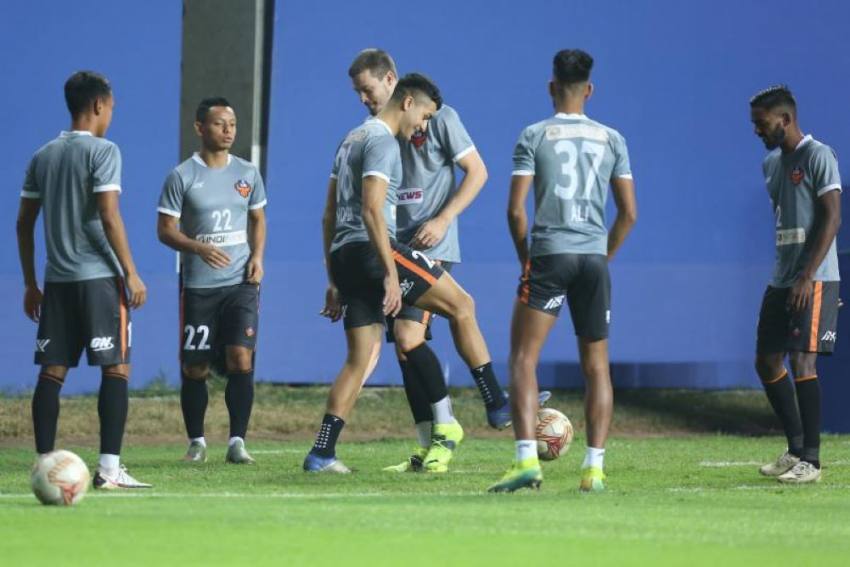 For FC Goa it will be the best opportunity to bag all three points in the race for the last 2 playoff spots
ISL
Outlook Web Bureau 2021-02-16T19:14:57+05:30 ISL Live Streaming, FC Goa Vs Odisha FC: When And Where To Watch Match 97 Of Indian Super League 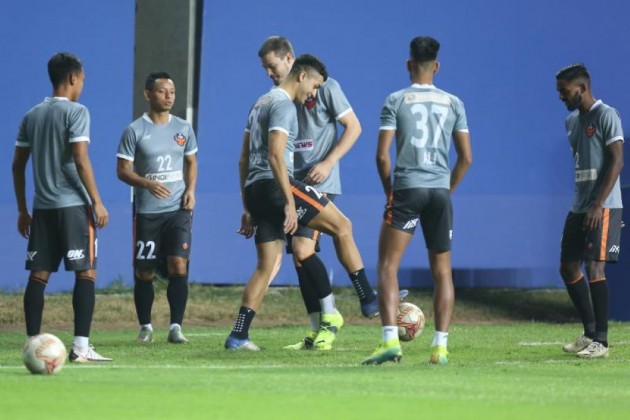 When the Indian Super League season was halfway through, few would have looked past FC Goa while making the list of semifinalists. (More Football News)

However, six draws later, they are now hanging on to that playoff spot by the skin of their teeth. When they take on Odisha FC at the Fatorda Stadium here on Wednesday, Juan Ferrando's men will be vying to break that unwanted streak.

Goa currently lie in fourth, level on points with fourth-placed Hyderabad and only two points adrift of Bengaluru FC in sixth. Ferrando knows that the game against bottom-dwellers Odisha is their best chance of getting three points among the three games that remain. However, he will have to deal with multiples absences.

Goa have made something of a habit of coming back to salvage points after going behind, something that they did in their last-gasp draw against Chennaiyin FC. No team has won more points after conceding the first goal than them. However, Ferrando will be wondering why his team only wakes up after going behind. "At this moment, our mentality is to continue working," he said. "It is not possible to change more details. I hope these draws in the future will be wins."

Odisha, meanwhile, are trudging along from defeat to defeat. This season's stats make for some dismal reading for them. They've lost ten matches, the most by any team and kept just one clean sheet, the least by any team. It has been eight games since they last tasted a win. Their last three games have seen them concede a whopping nine goals. However, their interim head coach Gerald Peyton sounded confident ahead of the contest against Goa.

"I'm going to stay with the facts," he said. "Goa are a good passing team. I know how they will play against us. I know their tactics. Without giving tactics away, we will play a certain way. It's going to be important that we start straight from the off."

IND Vs ENG: It's A Bit Of An Education For England, Need To Learn Quickly, Says Joe Root