ISL Live Streaming, FC Goa Vs Jamshedpur FC: When And Where To Watch Match 58 Of Indian Super League 2020-21

FC Goa finished on top last season, but this year, they have struggled to get desired results despite dominating most of their games. Catch the match and telecast details here 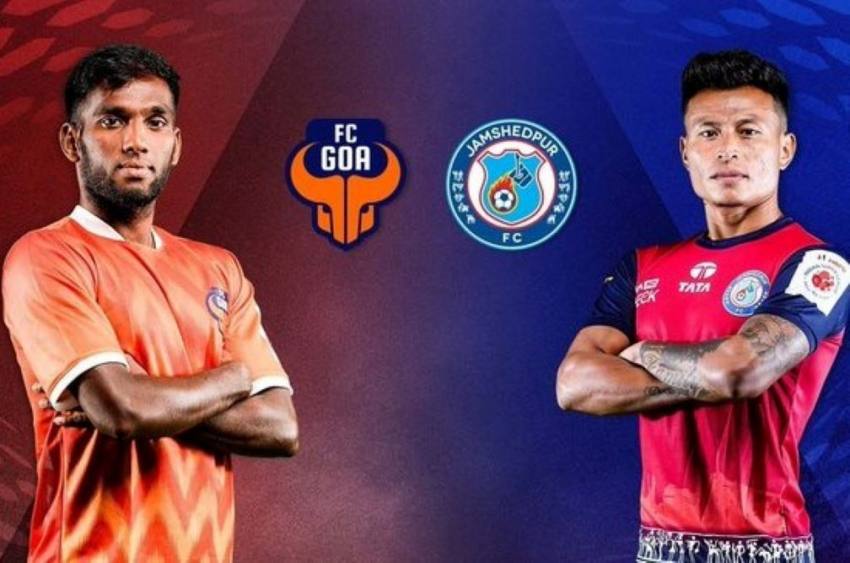 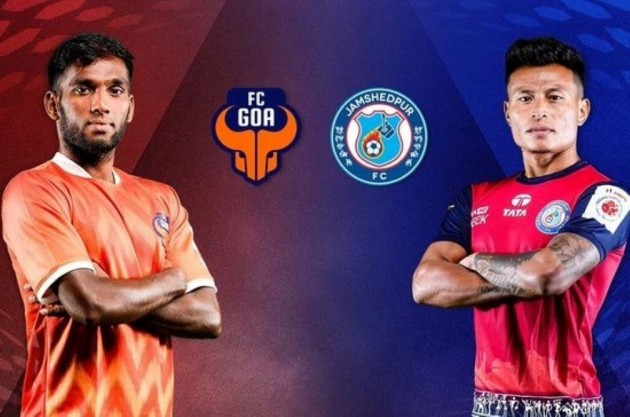 FC Goa will be seeking consistency when they meet Jamshedpur FC at Fatorda Stadium, on Wednesday. (More Football News)

Goa are currently in third position at the half-way mark with 15 points in the Indian Super League. The Gaurs' Spanish coach Juan Ferrando has struggled to get desired results despite dominating most of their games.

Ferrando’s men conceded the first goal in 8 out of their 10 matches. Lapses in concentration are not doing justice to their defense which, overall, has performed decently.

In their away leg, FC Goa were lucky to walk away with three points. However, the Spaniard seemed confident that he had addressed the issues in the concerned departments.

Jamshedpur are yet to find a player who can get them goals apart from Nerijus Valskis. The Lithuanian has scored 8 out of 12 goals for Jamshedpur this season. But Ferrando chose to plan out for the entire team than just prepare to play against one man.

Jamshedpur coach Owen Coyle is well aware his side cannot make any mistakes against FC Goa, who dominate possession and are lethal in attack.

All you need to know about the FC Goa Vs Jamshedpur FC match: