The deal, which has an option to extend, will see him don the Jamshedpur colours in the upcoming Indian Super League (ISL) season. 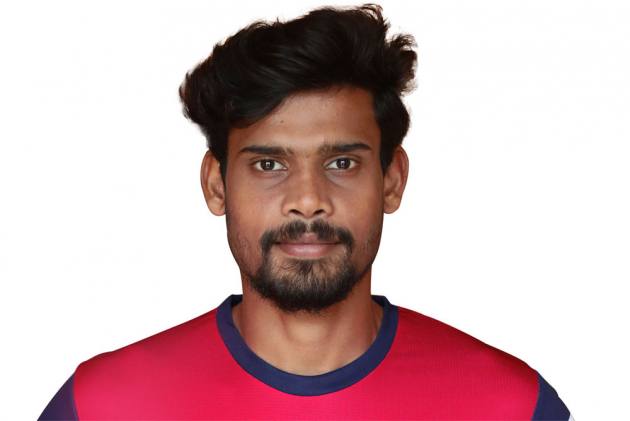 The deal, which has an option to extend, will see him don the Jamshedpur colours in the upcoming Indian Super League (ISL) season.

On completing his move, Ritwik said, "Owen Coyle is a great coach to play for and his passion and commitment to win trophies is well known. I treasure this opportunity as Owen and Jamshedpur have a track record of pushing young players and I am hungry to prove myself and become a first team regular."

Ritwik began his career at Calcutta Customs in the Calcutta Football League (CFL)and then played for Kalighat MS in the CFL second division in 2016-17.

His first major move with a national league club happened with Real Kashmir in 2017. He became a regular feature for the Snow Leopards, making 39 appearances in all competitions while scoring 4 goals and bagging 2 assists.

In the 2020-21 season, Ritwik joined Kerala Blasters which became his first foray into the ISL before joining Jamshedpur FC.

Jamshedpur FC head coach Coyle was delighted to add Ritwik to the roster.

He said, "We are excited to have Ritwik on board with us for the season. He completes a very talented bunch of Indian players for us. He is young and has blistering pace, with and without the ball, which fits well with our game plan and philosophy. He has proven himself over the years and his presence will provide further depth to our squad."

Ritwik will don jersey number 18 for the season and will join the squad for pre-season after completing mandatory quarantine at the team hotel.