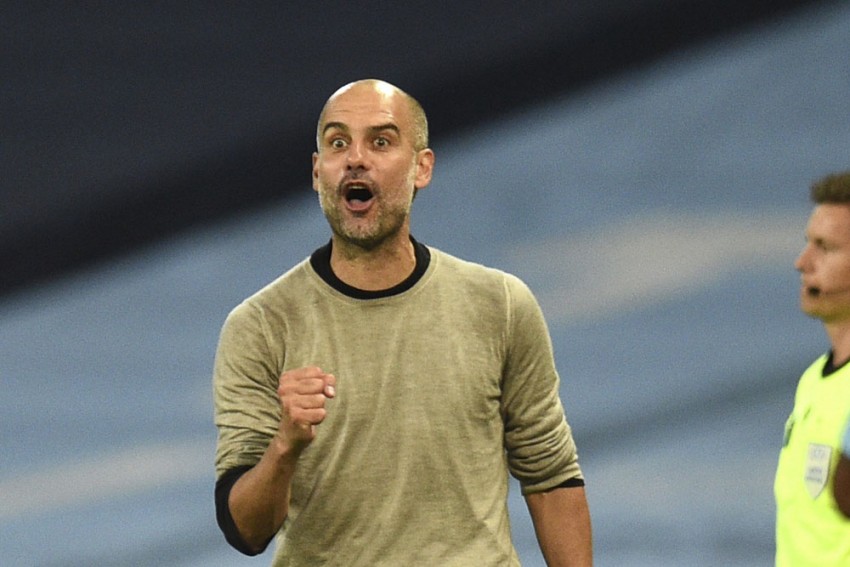 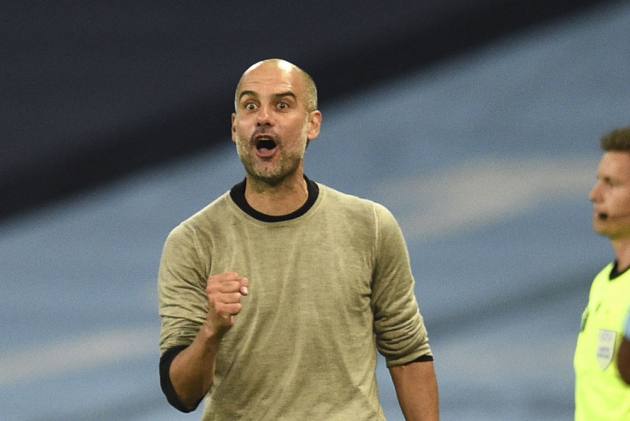 On Sunday, Mumbai City beat ATK Mohun Bagan 2-0 in the final league encounter of the ongoing ISL to win the League Winners Shield and book a place in the coveted ACL for the next season.

Mumbai City FC, coached by Sergio Lobera, is one of the eight clubs worldwide whose majority stakes are owned by City Football Group (CFG). Manchester City, a top side in the English Premier League, is the flagship club of the CFG.

In 2019, Mumbai City sold 65 per cent of its stake to CFG whose majority stakeholders are Abu Dhabi United Group.