After losing to NorthEast United, Mumbai City beat FC Goa and SC East Bengal. On the other hand, Odisha FC are still winless 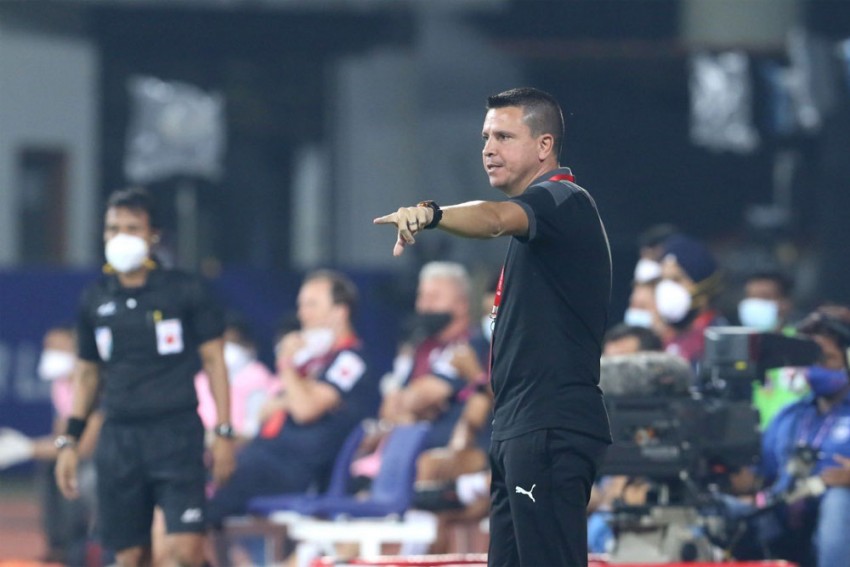 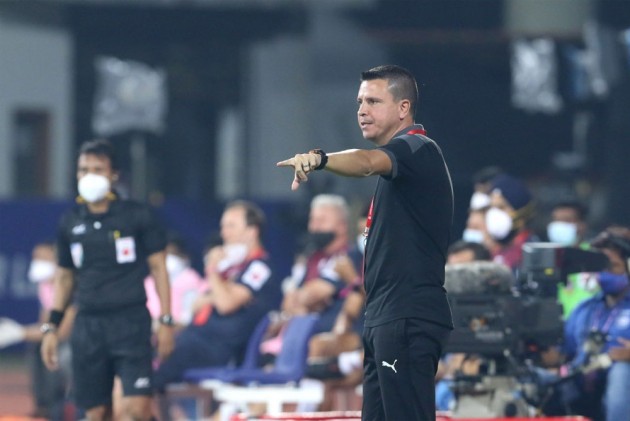 With a well-oiled unit at their disposal, in-form Mumbai City FC will be eyeing their third successive win when they take on Odisha FC in an Indian Super League (ISL) game in Bambolim, Goa on Sunday. (More Football News)

Mumbai first registered a 1-0 win against FC Goa and then routed SC East Bengal 3-0 in their last game.

Much will again depend on how strikers Adam Le Fonde and Bartholomew Ogbeche fare.

Fondre scored a brace in the game against East Bengal and would be raring to go one more time.

The team has utility mid-fielders like Ahmed Jahouh, Cy Goddard and their role as feeders will be important in the larger context of the game.

Santana is also in prime form having netted in the game against East Bengal.

Mumbai's defence have not conceded any goals in the last two matches and they have Mandar Rao Dessai, Sarthak Golui, Mohamad Rakip and Mourtada Fall to choose from at the back.

On the other hand, Odisha FC are still winless in the tournament. They have drawn one and lost two of the three games they have played this season.

Odisha coach Stuart Buxar would be hoping that his team put up an improved show.

OFC have history on their side against Mumbai City FC as they had beaten them in both the games last season.

Although the team from Bhubaneswar lost their previous game, they had a lot of positives to take from that match, including creating more scoring opportunities than their opponents.

On paper, Mumbai certainly have the upper hand, but Odisha can spring a surprise.