Chennaiyin FC is seventh in the Indian Super League standings with 15 points while Jamshedpur FC one place above (on 16 points) and will look for home comfort and three points. 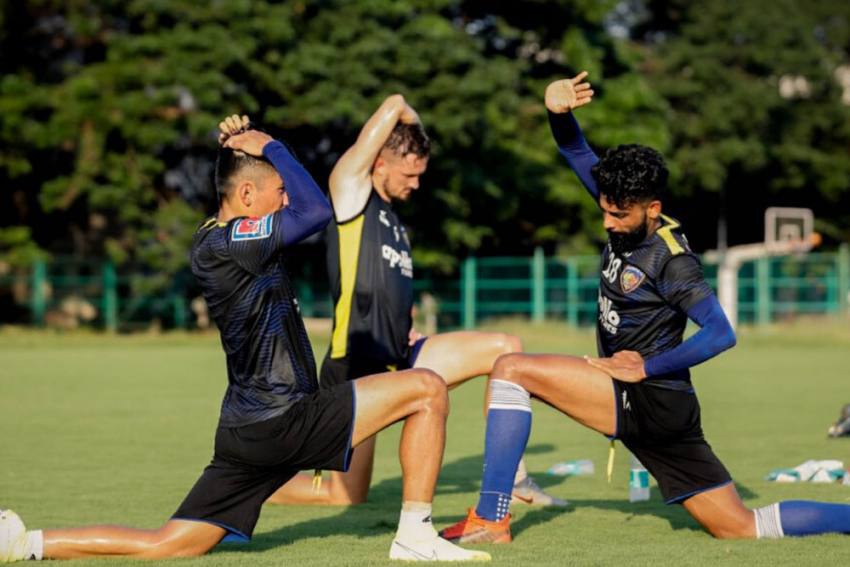 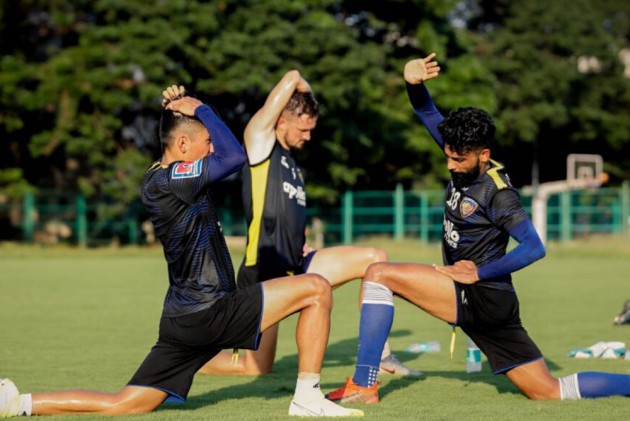 Chennaiyin FC will take on Jamshedpur FC in an Indian Super League (ISL) match on Thursday, hoping to build on wins in the last two games and remain in contention for a play-off spot.

Things have been looking up for CFC since the arrival of Owen Coyle as head coach. The two-time champion is seventh in the standings with 15 points while its opponent one place above (on 16 points) and will look for home comfort and three points.

Chennaiyin endured a nightmarish 2019 season and redeemed itself to a certain extent this year after a poor start.

Coyle has managed a turnaround in the team's fortunes and in his six games in charge, they have won three wins and a draw.

CFC has been well served by Lithuanian Nerijus Valskis, who has scored eight goals, and Maltese player Andre Schembri and will be expected to be at the forefront.

A win on the morrow would help the two-time champions to a large extent and also leapfrog Jamshedpur in the points table.

According to Coyle, the task will hardly be an easy outing. Speaking at the pre-match press conference, he said, "I think every game you play, you've got to understand that you're playing against very good opponents in the Hero ISL. Every team have talent players, dangerous players."

After some lacklustre performances, Jamshedpur FC returned to winning ways in their last match, beating Kerala Blasters FC 3-2 in a thriller last week.

The result also kept the club relevant in the top four race heading into the final few matches of the league phase and need another win to keep moving up in the standings.

At the pre-match press meet, Jamshedpur head coach Antonio Iriondo said, "It looks pretty clear that there are going to be three teams that are going to be fighting for the first position. And there is one more spot for the other teams to get into."

"So, we are fighting with all the injuries that we have. Piti, Sergio (Castel) and now Tiri. We have to be ready. Every match for us is like a final. We have to keep fighting,"
he added.

Sergio Castel returned from injury in the last match, playing a big part in Jamshedpur's triumph over Kerala. The Spaniard, however, looked to be struggling towards the end of
the fixture.

Asked if the star striker would be available for the Chennaiyin tie, Iriondo said, "He (Castel) is feeling good. We gave him 25 minutes in the last match, and he was feeling good. His presence was very important for the team. So, he will probably play."