ATK beat Bengaluru FC 1-0 in December last year, wherein they dominated the game from start to finish in the 2019-20 Indian Super League fixture. 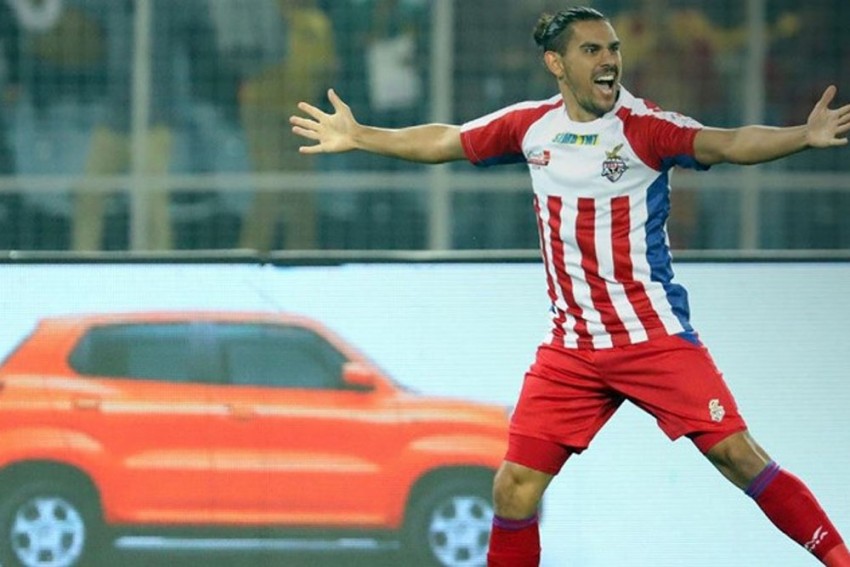 With both the teams having qualified for the play-offs, in all likelihood both the coaches would opt to give rest to several of their first team players.
Twitter
PTI 2020-02-21T18:42:28+05:30 ISL 2019-20: ATK Aim To Continue Domination Over Bengaluru FC 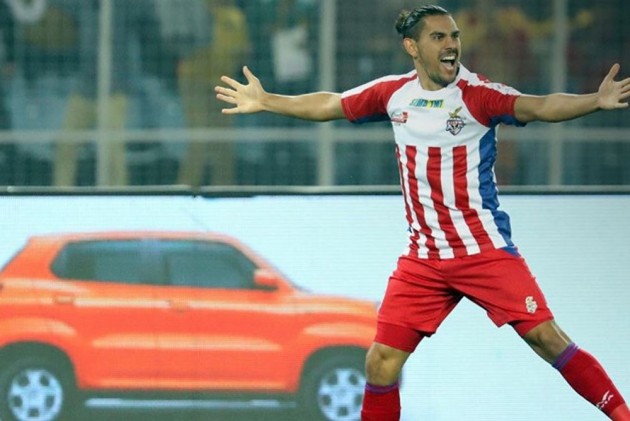 Former champions ATK would look to continue their domination over Bengaluru FC when they take on the title holders in their return Hero Indian Super League match at the Sree Kanteerava Stadium, on Saturday.

The Kolkata outfit beat Bengaluru FC 1-0 in December last year, wherein they dominated the game from start to finish.

With both the teams having qualified for the play-offs, in all likelihood both the coaches would opt to give rest to several of their first team players.

Bengaluru FC haven't been in a good run of form as they picked only a point from their last two away games in Chennai and Kerala.

In between in the AFC Cup qualifying fixture in Maldives, the Blues suffered a 1-2 defeat against Maldives' Maziya.

The good news for Bengaluru is that Sunil Chhetri and Juanan are back in contention for a start as they have served their suspension. However, Albert Serran is ruled out after having picked up his fourth yellow card.

"If you remember, ATK are the only champions to reach the playoffs after winning the title. All the other teams have struggled after winning the trophy. But, here we are -- three seasons, three playoff spots," said Bengaluru FC coach Carles Cuadrat.

Meanwhile, ATK will look to bounce back after their 1-3 defeat on home soil against Chennaiyin FC last weekend.

Antonio Habas, the ATK coach, would want his team to return to winning ways ahead of the crucial play-offs.

The bad news for the Kolkata side is that experienced centre-back Anas Edathodika has been ruled out for six months owing to an injury he picked up in the last match.

Attacking midfielder Javier Hernandez too is suspended which means David Williams could be handed a start.

"We have to win tomorrow. The mentality does not change. Bengaluru is a big club. They are the champions. It will be difficult for us. We respect the opponent.

"No special plans for Sunil (Chhetri). My plan is against Bengaluru FC and not just one player," said ATK coach Habas.