Home  »  Website  »  Sports  »  Is England Cynical? Why Should Critics Want Us To Fail? Eoin Morgan Disagrees With Jonny Bairstow

Is England Cynical? Why Should Critics Want Us To Fail? Eoin Morgan Disagrees With Jonny Bairstow

Captain Eoin Morgan says critics have a right to pile into England but does not believe they want the hosts to fail. 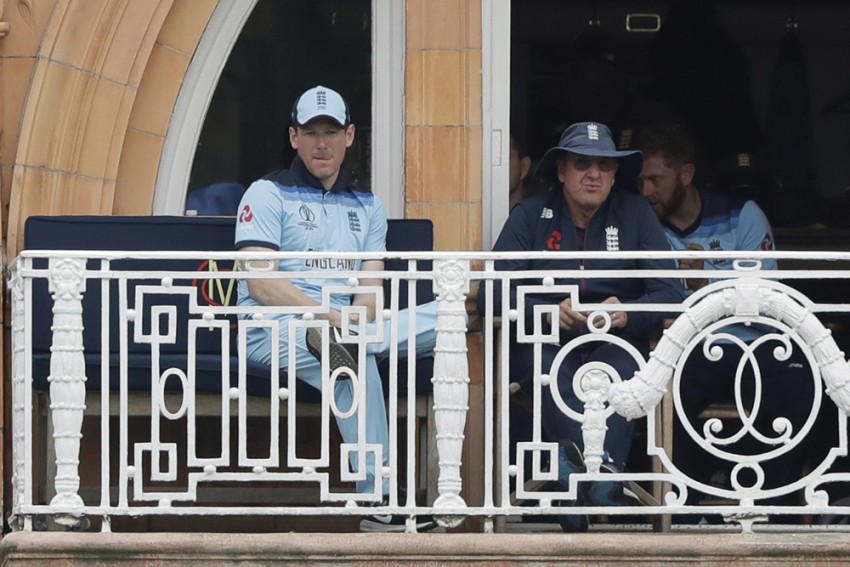 Morgan says batsman Bairstow has every right to speak his mind, but the England captain does not hold the same view.
AP
Omnisport June 30, 2019 00:00 IST Is England Cynical? Why Should Critics Want Us To Fail? Eoin Morgan Disagrees With Jonny Bairstow 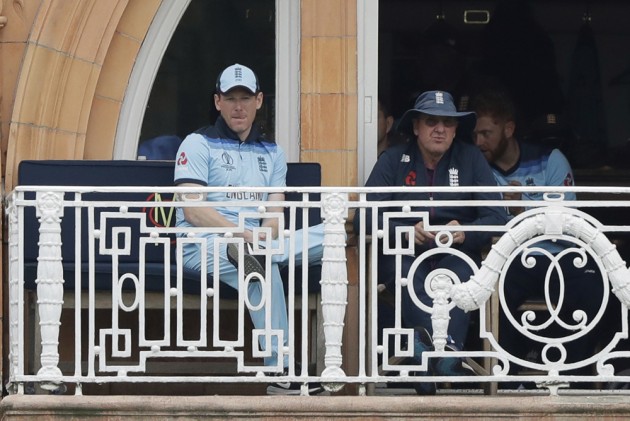 Eoin Morgan disagrees with Jonny Bairstow's claim critics are "waiting for England to fail" in the Cricket World Cup and expressed his gratitude for the "wonderful support" the hosts have been given.

Bairstow feels comments made by former players including Kevin Pietersen and Michael Vaughan following the defeat to Australia were a "typical English thing to do, in every sport".

Morgan says batsman Bairstow has every right to speak his mind, but the England captain does not hold the same view.

"He's entitled to his opinion, like critics are. That's the way he feels." Morgan said of Bairstow's comments on the eve of England's crunch clash with India at Edgbaston on Sunday.

"I think the support that we've had from our fans and everybody around the country has been unbelievable. It has been outstanding.

"There's been an enormous amount of good faith and good will going around, and it's making our tournament at the moment, it's making it that much more special to be a part of and to play in.

"Two more group stage games left. If we win the two, go through to the semi-finals, if we win that, we get through to a World Cup final. There's still a lot on the line, and we're really looking forward to it."

Opener Jason Roy (hamstring) could return in Birmingham but Jofra Archer (side strain) is a doubt, although Morgan indicated both players could be risked in a vital clash for England.

Cricket World Cup: On-fire Mitchell Starc Warns Rivals That His Best Is Yet To Come