Despite failing to win a single IPL trophy since 2013 under Virat Kohli's captaincy, Royal Challengers Bangalore's newly-appointed director of cricket operations Mike Hesson has ruled out any change in leadership for the franchise. 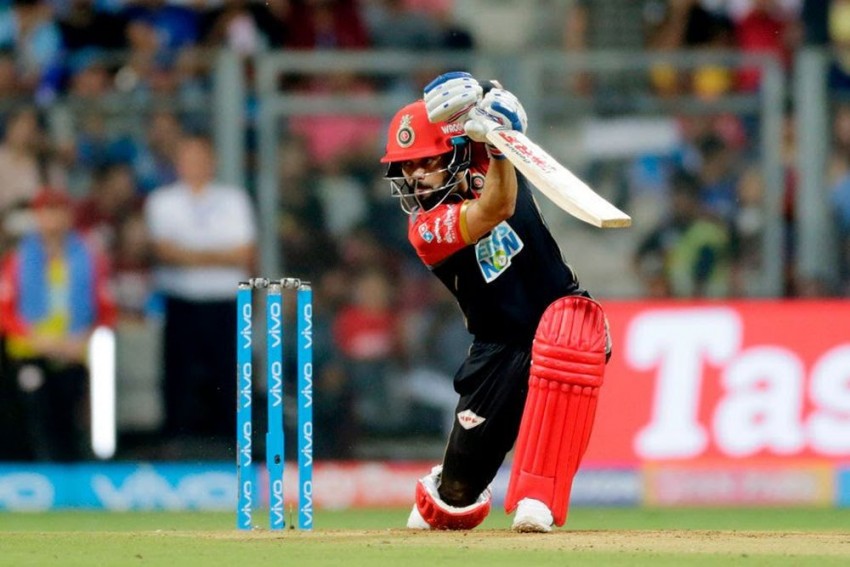 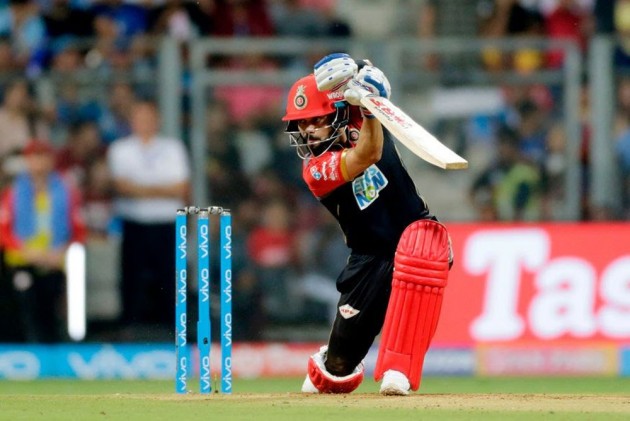 Virat Kohli's record as the Royal Challengers Bangalore skipper might have been below-par but the team's newly-appointed Director of Cricket Mike Hesson ruled out any change in leadership for the under-performing franchise in the next IPL edition. (CRICKET NEWS)

Despite stars like Kohli, AB de Villiers and Chris Gayle (for better part), RCB has not won the IPL since the event's inception. Kohli has led the team in seven of those seasons.

Hesson nipped questions on Kohli controlling the team and change in captaincy in the bud.

"We don't have that perception that Virat controls things. But may be he has had his learnings from the past (mistakes) while moving forward," Hesson said during a media interaction on Thursday.

Hesson said Kohli has been on the same page as him and chief coach Simon Katich.

"There has been no question mark over Virat's captaincy during last couple of weeks (of discussions)," Hesson clarified.

"...we have been very much aligned and he has been more than happy to take our advice from our experience," the former New Zealand coach added.

RCB's questionable recruitment has come in for a lot of criticism but Hesson assured that this time they are looking at specific players and not hundreds of options.

"There will be big focus on recruitment. Once auction gets completed, the work starts then, not a week before the tournament starts. We would have clarity in roles that players need to perform," he said.

On recruitment of domestic players, Hesson said there are specific players they would be looking at and not just statistical highlights during the Mushtaq Ali or Vijay Hazare Trophy.

"During Vijay Hazare and Mushtaq Ali Trophy, we would like to see players we want to fit in. It's more about finding out how players build context around performance, conditions and pressure situations," he said.

Hesson also agreed that the team needs to consider consistent performances and not one odd innings before selecting players.

"Form is a factor but we need to be more holistic in terms of how we talent scout. We look at four-year period as then they are ready to deliver when put under the pump. It doesn't happen after one good season," he said.