IPL side Kings XI Punjab releasing Ashwin was on expected lines after the franchise finished seventh in 2018 and sixth in 2019 under his leadership. He will join Delhi Capitals. 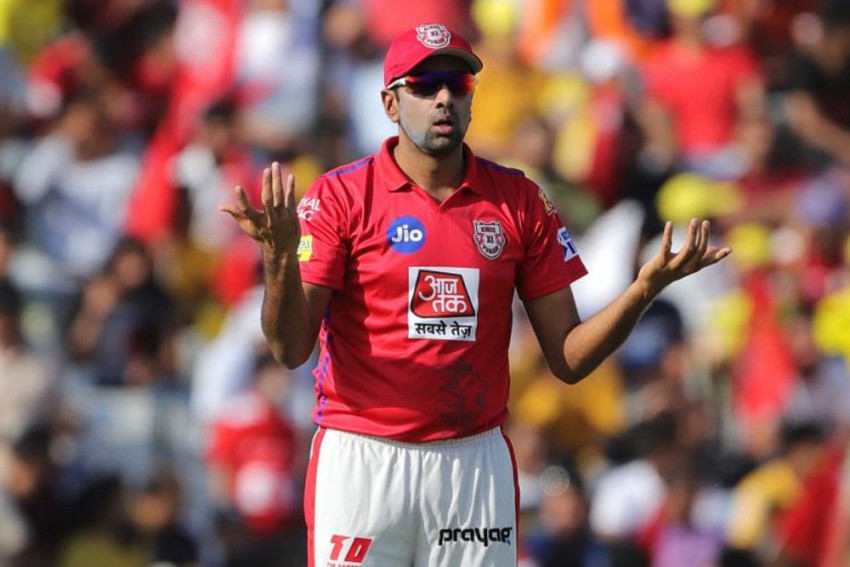 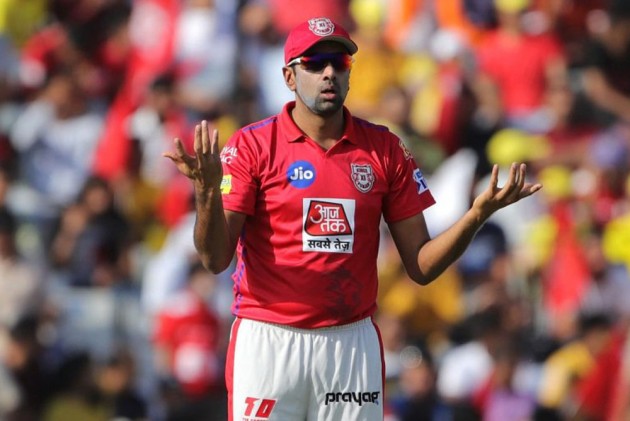 Ravichandran Ashwin is all set to join Delhi Capitals for the next edition of IPL after Kings XI Punjab decided to release their skipper of last two seasons.

KXIP releasing Ashwin was on expected lines after the franchise finished seventh in 2018 and sixth in 2019 under his leadership.

"Ashwin's release approval is already with the BCCI and an announcement is likely soon. Delhi Capitals showed interested in him and KXIP, after thinking it through, felt they needed a younger spinner in the squad," a source close to the development told PTI.

After finishing runners-up in 2014, KXIP have not made the IPL play-offs. The franchise has under-performed since IPL's inaugural season in 2008 and along with Delhi are the two franchises, who have not won the title.

Last week, Delhi Capitals advisor Sourav Ganguly had said the team would be happy to have the services of 32-year-old Ashwin, who is no more a certainty in the Indian Test playing XI, having all but permanently lost his slot in the white ball format.

The franchise will only think about the new captain once the head coach is appointed.

Former New Zealand head coach Mike Hesson, who was in charge of KXIP in 2019, has joined Royal Challengers Bangalore as director of Cricket Operations after not being picked for the India head coach job.