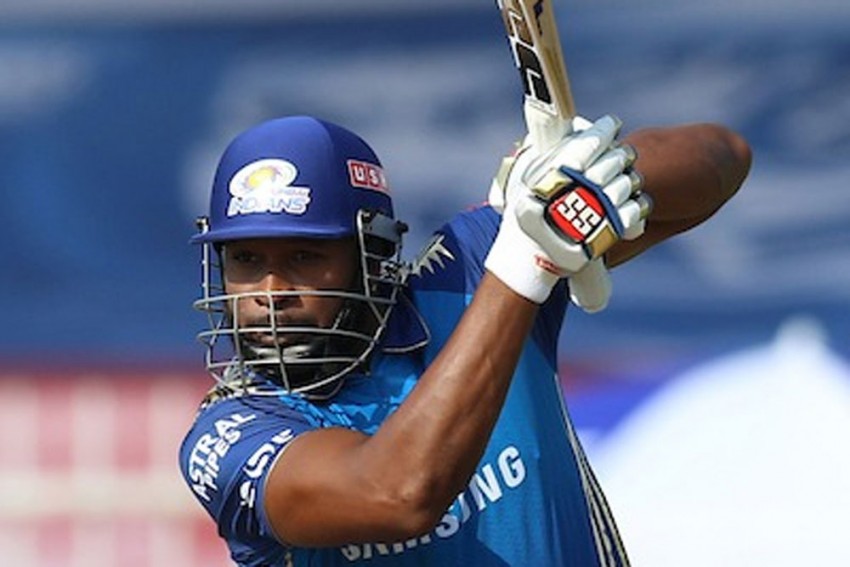 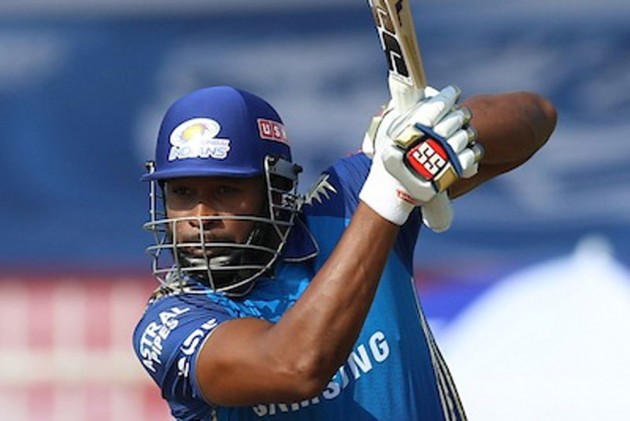 Ahead of the massive Indian Premier League (IPL) 2020 final between Mumbai Indians and Delhi Capitals, star all-rounder Kieron Pollard has hailed the summit clash of popular T20 cricket league as the biggest thing after the World Cup final.

And the big-hitting West Indian has shared a sumptuous apppetiser.

READ: Who Could Decide IPL 2020 Final

“The name of the game is pressure, in a final. Everyone takes that pressure. You want to win and not commit a mistake, but at the end of the day, you have to try to take the finals as a normal game. Just go out there, enjoy yourself and the atmosphere,” said Pollard in a video shared by Mumbai Indians.

The Rohit Sharma-led Indians are chasing an unprecedented fifth IPL title, after winning the tournament in 2013, 2015, 2017, and 2019. But the final will be played in front of empty stands at Dubai International Stadium due to coronavirus protocols.

READ: Key Clashes Ahead Of Final

“Obviously, no crowds in this final, but enjoy the magnitude of it. It’s an IPL final, it’s the biggest thing after the World Cup final,” he added.

Pollard, 33, holds the key for Mumbai. Known for his six-hitting prowess, the Trinidadian will also bowl crucial middle overs.

Mumbai Indians defeated Delhi in the first Qualifier to make the final, while Shreyas Iyer's side got the better of Sunrisers Hyderabad in Qualifier 2 to make their maiden final appearance.