Home  »  Website  »  Sports  »  IPL Coverage From Venues Not Allowed As Of Now: BCCI

IPL Coverage From Venues Not Allowed As Of Now: BCCI 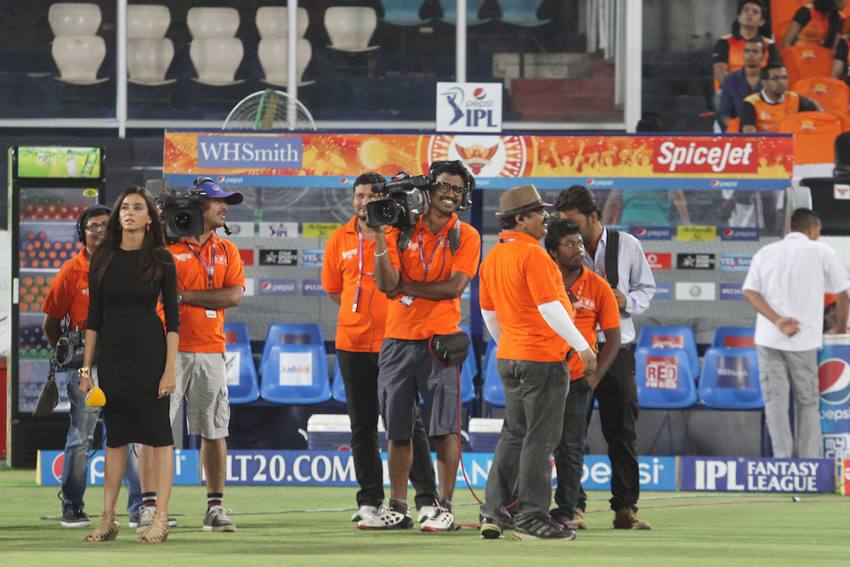 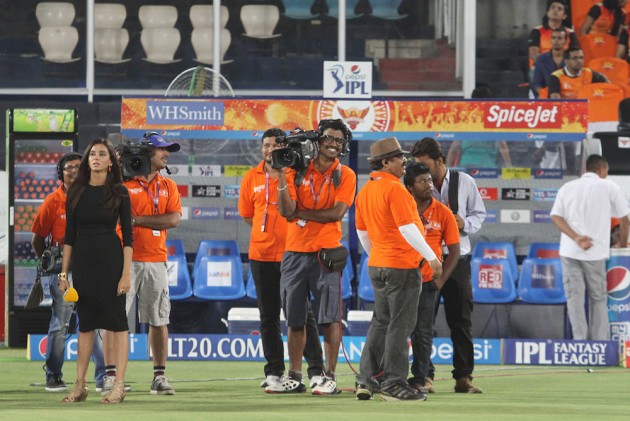 Media will not be allowed to cover the 14th edition of the Indian Premier League (IPL) from the venues due to the COVID-19 pandemic but if situation improves the restriction will be lifted, the BCCI announced on Thursday. (More Cricket News)

The popular T20 League is already out of bound for fans and will be held behind closed doors. The PTI had earlier reported that media will not be allowed to cover the matches from the venues.

"Owing to the health and safety concerns, media personnel will not have access to the stadium to cover the games or team practice sessions," the BCCI said in a release.

"If health and safety conditions are more favourable later in the season, media may be allowed to access the stadiums to cover the tournament. Such an announcement will be made in due course," the BCCI statement read.

The BCCI will facilitate virtual post-match press conferences after each match to the media.

The IPL begins on Friday with a mouth-watering clash between defending champions Mumbai Indians and Royal Challengers Bangalore at the MA Chidambaram Stadium in Chennai.