Home  »  Website  »  Sports  »  IPL 2021: Shikhar Dhawan Says, Delhi Capitals Performing Well As It's Not Dependent On Any One Individual'

IPL 2021: Shikhar Dhawan Says, Delhi Capitals Performing Well As It's Not Dependent On Any One Individual'

The Delhi Capitals are set to take on Punjab Kings in their next match in Ahmedabad on Sunday. 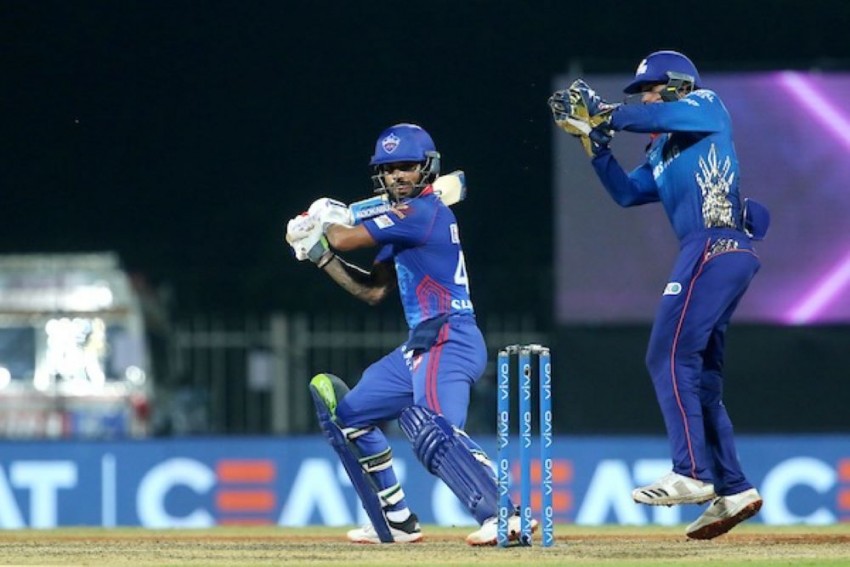 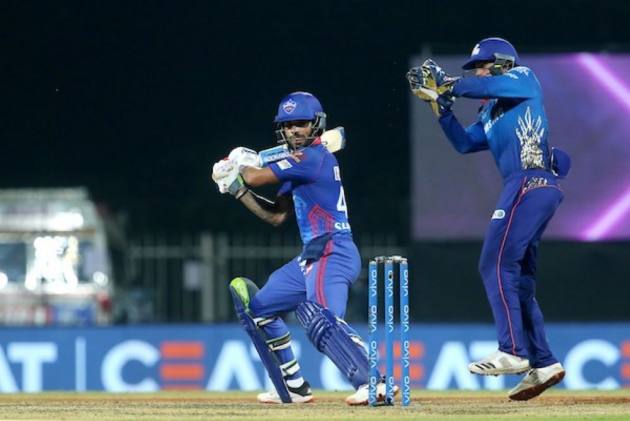 Senior opener Shikhar Dhawan feels Delhi Capitals are enjoying a successful IPL campaign because the team is functioning as a well-oiled unit and is not dependent on any one individual.  DC-PBKS Match Preview | Points Table | Schedule | News

Rishabh Pant and his men have won five of their seven matches and are sitting second on the points table behind league leaders Chennai Super Kings.

"We are performing very well as a team this season. We have won five out of seven matches, so we are in a pretty good position at the moment," Dhawan was quoted as saying in a DC media release.

"The good thing is that the entire team is doing well, and we are not depending on any one individual. There has always been someone who has taken the responsibility to win matches for us.

"We have a strong side, and I am glad that we are in this position at the moment," he added.

The Capitals put up a clinical performance to defeat Kolkata Knight Riders by seven wickets in their previous game. Opener Prithvi Shaw lit up the match with a blazing 82 of 41 balls.

Dhawan, who had the best seat in the house when Shaw struck six fours in an over against KKR, feels the youngster showed a lot of courage during his innings.

"It was lovely to see Prithvi strike six boundaries in one over in the last game. We got 25 runs in the first over and the game was over there itself. He made the game easy for me as I didn't have to take any risks.
"Prithvi was in a good flow, and he backed himself to continue scoring runs in that flow, which I think shows a lot of courage he has as a batsman.

"His innings of 80-odd is bigger than many centuries because the manner in which he got the runs was of a different class altogether," he added.

The Delhi Capitals are set to take on Punjab Kings in their next match here on Sunday.

"The Punjab Kings are a good side. We cannot take any team in the IPL lightly. We have to make sure that we give our best and implement our plans properly every time we step on the field," Dhawan said.

"They are playing well at the moment and we respect that but, at the same time, we are looking forward to beating them and win another match in our campaign."