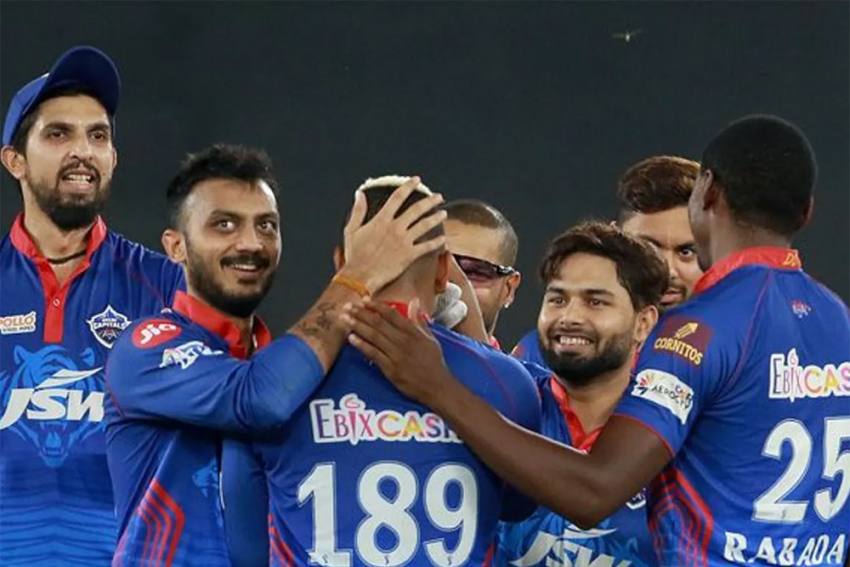 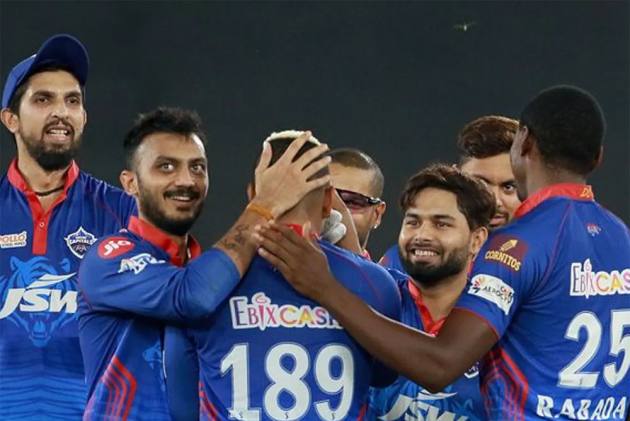 Delhi Capitals captain Rishabh Pant was extremely pleased with the way his team went about their business so far in the Indian Premier League (IPL) 2021, especially the manner in which the openers and the bowlers have performed.

On Sunday, DC beat Punjab Kings by seven wickets after chasing down a target of 167 runs with 14 balls to spare in Ahmedabad. And once again, the opening pair of Prithvi Shaw (39 off 22) and Shikhar Dhawan (69 not out off 47) laid the foundation with a 63-run stand.

"Shikhar and Prithvi gave us a very good start. In the first innings, the ball was gripping and even in the second innings, it was slow but the way they started was commendable," Pant said. "It feels so good when you have a great start in every match. Most of the things are sorted but we need to try a few things for the Kolkata leg."

The win helped last season's finalists go atop the IPL 20201 points table. They now have won six in eight matches. They will play five matches at the Eden Gardens after taking on Kolkata Knight Riders at the Narendra Modi Stadium on Saturday.

The 23-year-old, who took the captaincy responsibilities from an injured Shreyas Iyer for the current season, also hailed his bowling attack, featuring the likes of Kagiso Rabada, Axar Patel, Marcus Stoinis, Ishant Sharma, Avesh Khan, etc. But they are currently without the wily Ravichandran Ashwin.

"The competition is very good, we have a gun pace bowling attack and it's difficult to make everyone play. I am enjoying captaincy, learning each and every day. Everyone is helping me," Pant said.

Dhawan too was happy with "perfectly crafted" innings and said they wanted to end the match early keeping in mind the net run-rate.

"Really happy with the way we chased the score down. Prithvi and myself were able to get a great start. Smith chipped in nicely and I knew I had to go till the end. Perfectly crafted innings, I enjoyed it," he said.

"Once we knew that we can close the game, we wanted to finish the game early around 19 overs, but Hetmyer finished it in the 18th. He's been amazing with the way he has been striking. Good to up the strike rate. Both runs and strike rate are important."