Rajasthan Royals have won two out of their six matches so far in the IPL 2021, while Sunrisers Hyderabad have one victory from six games 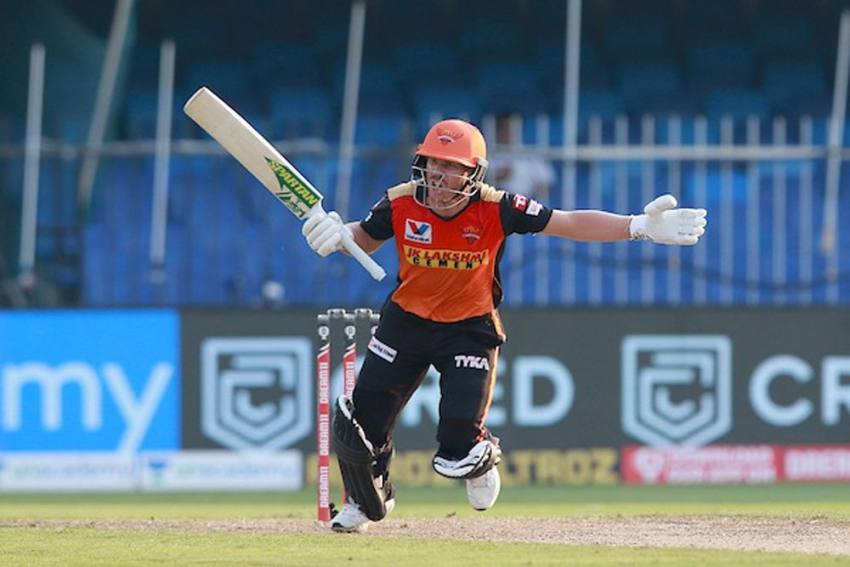 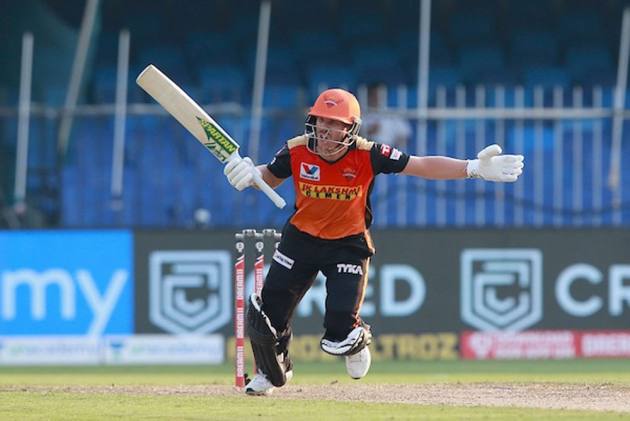 In a desperate attempt to arrest their slide, Sunrisers Hyderabad have thrust Kane Williamson into the leadership role by removing David Warner as they prepare to take on Rajasthan Royals, who are also struggling like them, here on Sunday.

The Royals have won two out of their six matches so far while the Sunrisers have one victory from six games. No wonder, RR is placed seventh while SRH occupied the bottom slot in the IPL table.

The Sanju Samson-led RR lacked consistency. They notched up their first win in their second game and lost their next two matches before winning again -- against a struggling Kolkata Knight Riders.

In their last match against Mumbai Indians, the top-order did a decent job to put up 171 for 4 but their bowling let them down with all of them leaking runs and allowing MI batsmen score freely to lose by seven wickets with nine balls to spare.

RR have a lot of issues to sort out, particularly in the absence of key foreign players like Jofra Archer and Ben Stokes.

Their batting depends heavily on Samson but the inconsistent captain has not fired since the 119 in the opening match with 42 being the highest after that. Opener Jos Buttler is yet to score a half century in six matches.

The middle-order is struggling with David Miller having scored just one half century in five games while Riyan Parag is out-of-form with 25 as his highest.

In the bowling department, million dollar recruit Chris Morris has been doing a great job with 11 wickets from six matches but he cannot single-handedly carry the team on his shoulders as his team-mates are struggling.

Rahul Tewatia is doing nothing with just one wickets from six matches. Senior pacer Jaydev Unadkat has four wickets to show in as many games while Bangladesh import Mustafizur Rahman has taken five from six matches.

Young Chetan Sakariya has been Royals' find with seven wickets from six matches.

SRH are coming into Sunday's match after losing their last two matches, though they were unlucky to suffer defeat in the Super Over against Delhi Capitals.

They also rely heavily on the top-four of captain David Warner, Jonny Bairstow, Manish Pandey and Kane Williamson but rarely they fired together and that is the concern as they do not have a much batting in the middle order.

Warner has two half centuries but he is yet to score a big one. The same is for Bairstow while Williamson has played in just three matches with 66 not out as his highest.

The Kiwi batsman and Pandey, who has two half centuries in four matches, hold the key for SRH if their openers fail to give good starts.

The poor quality of Indian talent has also been SunRisers' bane.

In the bowling department, a lot depends of Afghan spinner Rashid Khan and he has been doing a decent job if not excellent, with nine wickets from six matches. But the problem is he is not getting enough support from his bowling colleagues.

Senior India pacer Bhuvneshwar Kumar struggled with just three wickets from four matches and he did not play in SRH's last two matches. He again suffered a thigh strain against Punjab Kings.