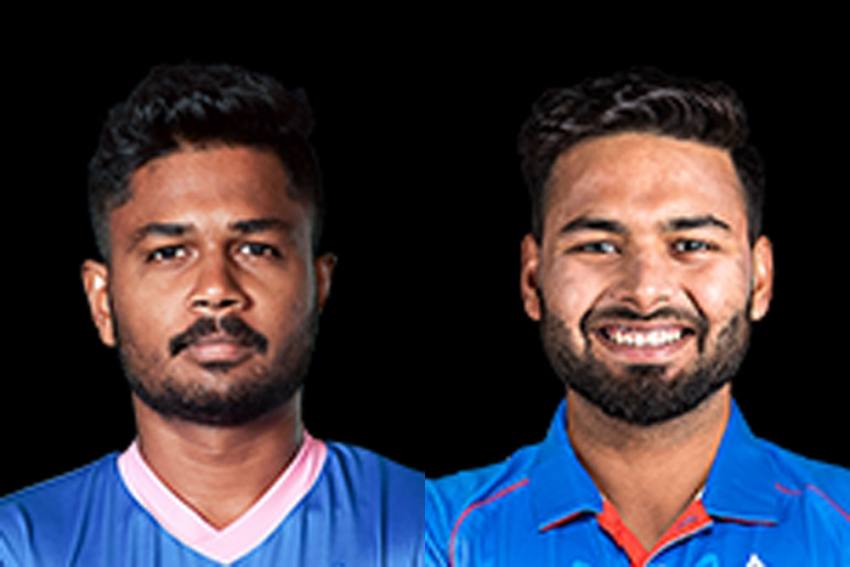 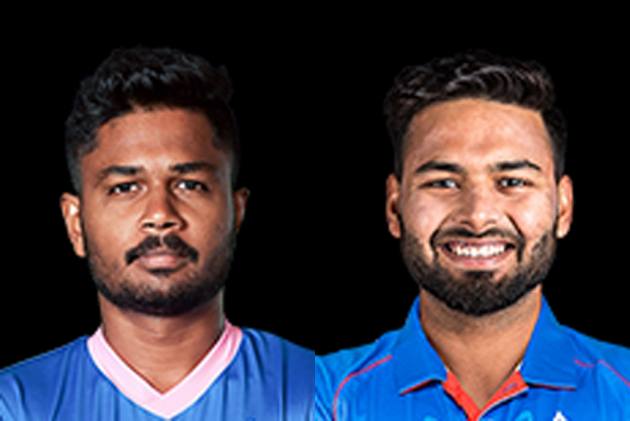 Coming off a heart-breaking loss and hit by star all-rounder Ben Stokes' injury-forced ouster, a beleaguered Rajasthan Royals would hope for another inspirational knock from new skipper Sanju Samson when they face a confident Delhi Capitals in the 7th match of Indian Premier League (IPL) 2021 in Chennai on Wednesday.

While DC made a superb start under new captain Rishabh Pant, clinching a seven-wicket win over Chennai Super Kings in their opening contest, RR suffered a four-run defeat against Punjab Kings in a high-scoring match. Chasing a mammoth 222 for win, Samson (119 off 63 balls) played a blinder of an innings in his debut as captain but couldn't get his side over the line as he was dismissed in the final ball of the innings while going for a maximum with RR needing five runs off the last delivery.

Last edition's runner-up side DC, on the other hand, had a perfect start to their campaign as they defeated three-time champions CSK with consummate ease. Opting to field, DC had allowed CSK to pile up a competitive 188 for 7 but Shikhar Dhawan and Prithvi Shaw made a short walk of the target with a 138-run opening partnership, that laid the foundation for the win.

The contest will also witness test of wits of two new captains in Pant and Samson.

Head-to-head: This will be their 23rd meeting. The head-to-head record is 11-11, Delhi Capitals have dominated the fixture in recent editions, completing league doubles in the last two seasons. Yes, the Royals had their share of joy too, completing doubles in 2013, 2014 and 2015.