KL Rahul has been in top form. He scored an unbeaten 91 of 57 balls in PBKS' stunning win against RCB 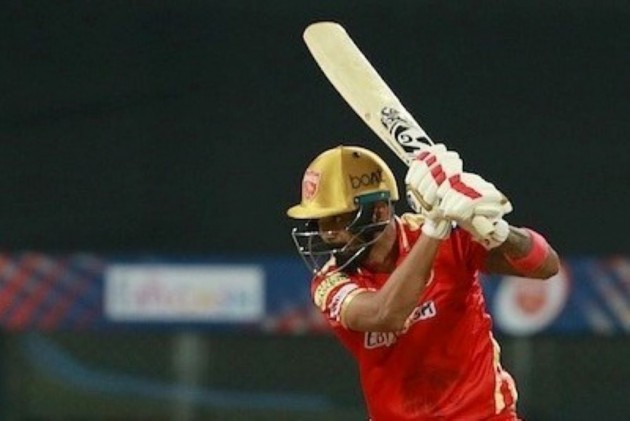 Punjab Kings skipper K L Rahul has been diagnosed with acute appendicitis and has flown to Mumbai for surgery and further treatment, the IPL franchise announced on Sunday.

It is learnt that Mayank Agarwal will lead the side in Rahul's absence, starting with tonight's match against Delhi Capitals in Ahmedabad.

"K L Rahul complained of severe abdomen pain last night and after not responding to medication, he was taken to emergency room for further tests which revealed that he was diagnosed with acute appendicitis," the team said in a statement.

"It will be resolved surgically and for safety measures, he has been transferred to the hospital for the same," it added.

Rahul is expected to operated on Sunday night at the Breach Candy Hospital in Mumbai. The team expects him to return to action within a week or 10 days.

"Post his surgery, his recovery will be in a bubble so that he remains in a protected environment (amid the COVID-19 pandemic)," said a BCCI source.

Rahul's absence is a big blow to Punjab Kings, who are trying to get their campaign back on track. The skipper has led from the front, scoring 331 runs at an average of 66.20.

His friend and Karnataka teammate Agarwal will lead the side at least for the next three games.
Agarwal had missed the last game against RCB due to an injury he suffered in the previous match against Kolkata Knight Riders. He has now regained full fitness.

Being an Indian player and an integral part of the playing eleven, the management chose Agarwal to lead the side while Rahul is recovering. The duo forms one of the best opening pairings in the IPL.

Punjab Kings, who have never won the IPL, have three wins from seven games this season.