As per the IPL guidelines, the captain of the erring team is docked Rs 12 lakh on the first instance of slow over-rate. 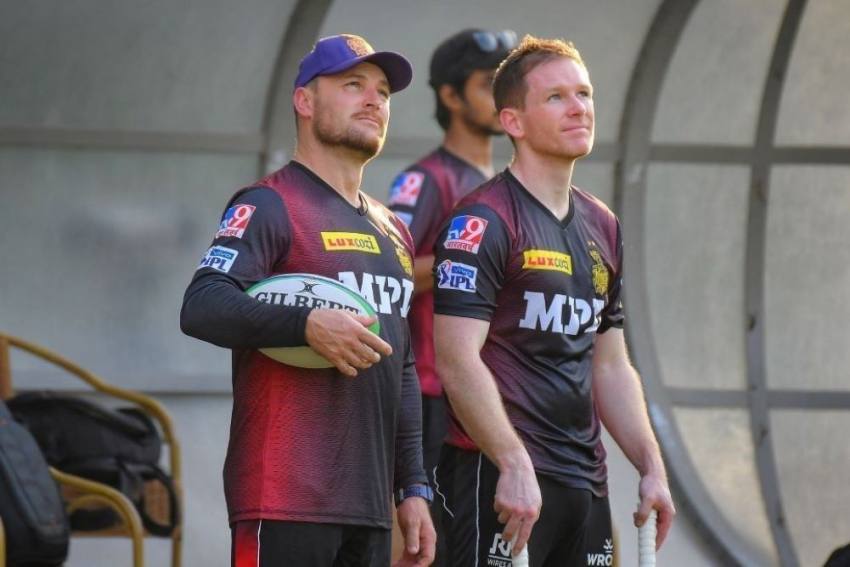 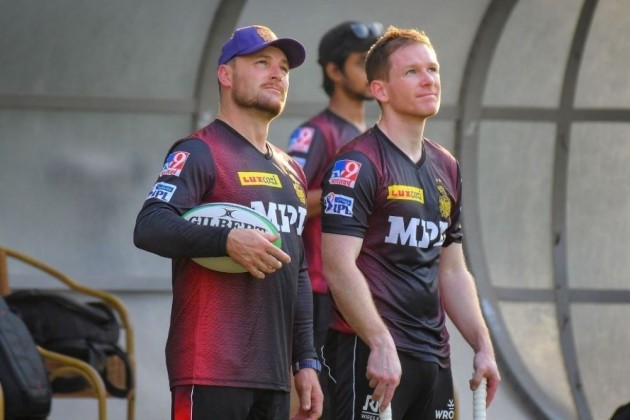 Kolkata Knight Riders skipper Eoin Morgan has been fined Rs 12 lakh for maintaining a slow over-rate during his team's IPL match against Chennai Super Kings in Mumbai on Wednesday.

Faf du Plessis' magnificent 95 not out and Deepak Chahar's impressive four-wicket haul powered CSK to an 18-run win over KKR on Wednesday night. In the high-scoring game, CSK posted 220/3 in 20 overs and then managed to bowl out KKR for 202.

"Kolkata Knight Riders captain Eoin Morgan has been fined after his team maintained a slow over rate during their VIVO Indian Premier League (IPL) 2021 match against Chennai Super Kings at the Wankhede Stadium, Mumbai on April 21," the IPL said in a statement.

"As it was his team's first offence of the season under the IPL's Code of Conduct relating to minimum over rate offences, Mr Morgan was fined Rs 12 lakh," it added.

As per the IPL guidelines, the captain of the erring team is docked Rs 12 lakh on the first instance of slow over-rate.

On the second instance during the season, the fine for the captain is doubled (24 lakh) while every other member of the playing XI is penalised with a 25 per cent deduction from the match fee or Rs 6 lakh -- whichever is lesser.
This was Morgan's first offence of the season.

The win lifted CSK to the top of the table with six points from four matches, while KKR slipped to sixth.