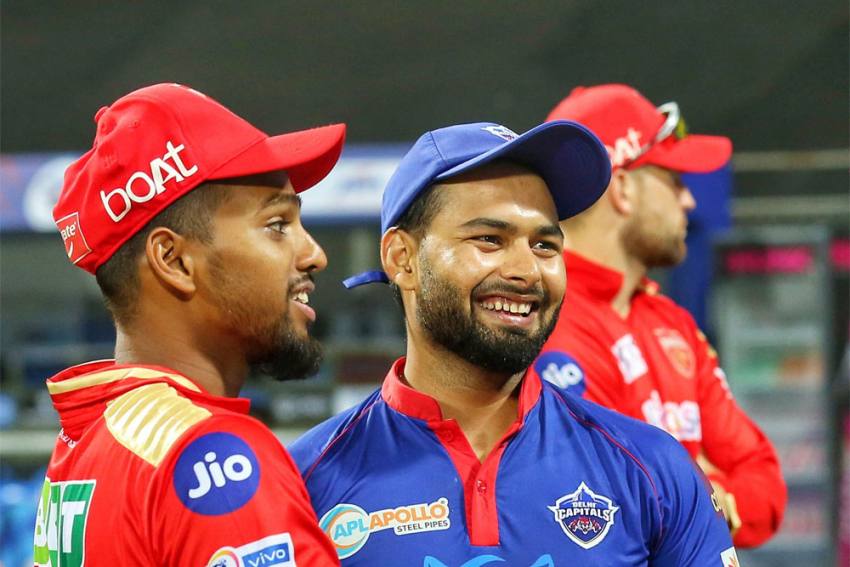 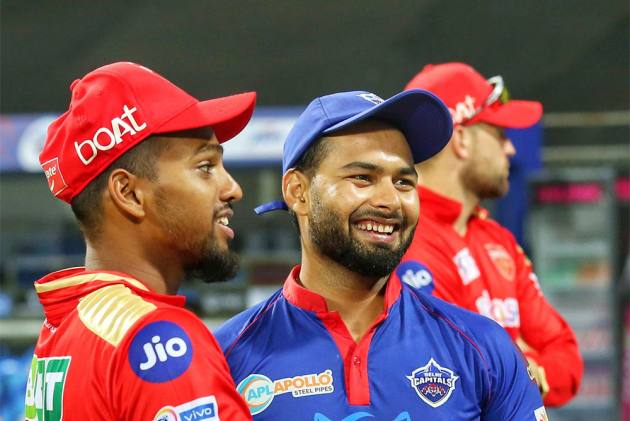 After their emphatic six-wicket win over Punjab Kings in the 11th match of Indian Premier League (IPL) 2021, Delhi Capitals captain Rishabh Pant on Sunday said that he has "already started enjoying captaincy."

Pant, 23, stepped in as Delhi captain for the 14th edition of IPL for the injured Shreyas Iyer, who hurt his left shoulder during the recently concluded India-England ODI series.

In his IPL captaincy bow, Pant led Delhi to a comfortable seven-wicket win over three-time champions Chennai Super Kings. But the last season's finalists lost to Rajasthan Royals in their second match by three wickets.

"Coming from a loss, winning the next match was important. Have already started enjoying captaincy. But we were under pressure at the start, the wicket was not doing much," Pant said after Delhi's win over Punjab.

Shikhar Dhawan struck a swashbuckling 92 as Delhi made short work of a 196-run target for a six-wicket win over Punjab at Wankhede Stadium, Mumbai.

"Bowlers did a good job keeping them to 195. He (Dhawan) has a lot of experience. You can to talk to him about anything, how we can set the field, there are many stuff you can talk about. End of the day, what he's giving to the team is commendable," Pant added.

Delhi face Rohit Sharma's Mumbai Indians in their next match on Tuesday in Chennai.