The 24-year-old from Indore dismissed Dhoni and South Africa's Faf du Plessis for his two wickets during Delhi Capitals' seven-wicket win over CSK in Mumbai on Saturday. 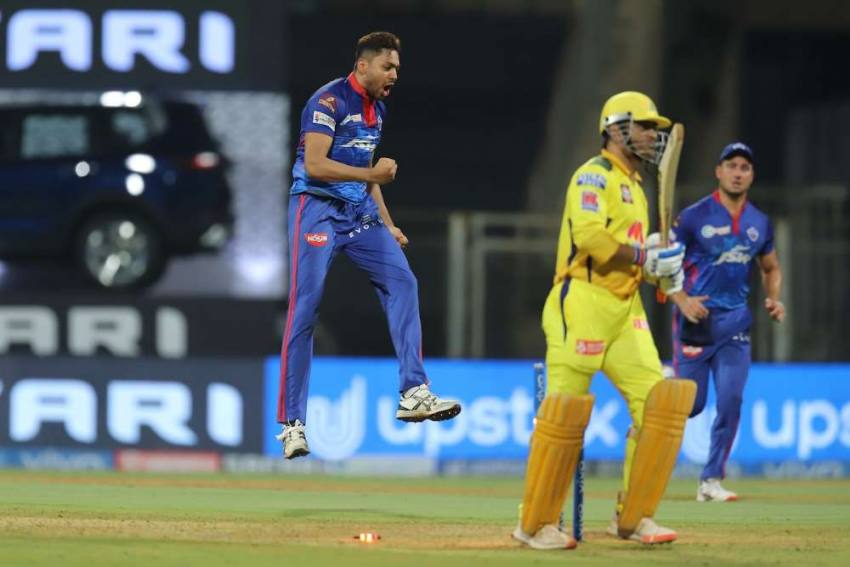 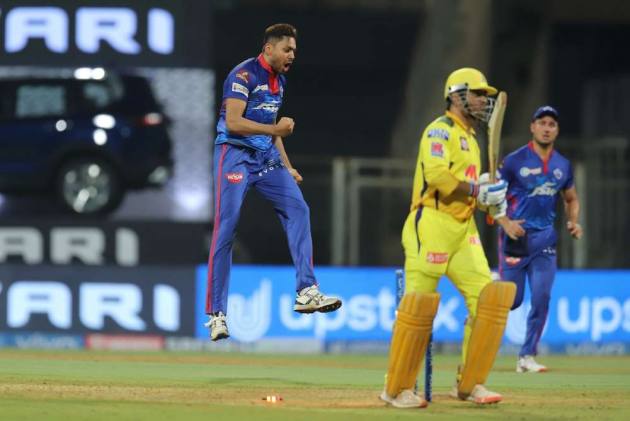 The 24-year-old from Indore dismissed Dhoni and South Africa's Faf du Plessis for his two wickets during Delhi Capitals' seven-wicket win over CSK in Mumbai on Saturday.

"Three years ago, I had a chance to take Mahi bhai's wicket, but somebody had dropped the catch. But now my dream of taking Mahi bhai's wicket is fulfilled, so I am very happy about it," Avesh said in a release issued by the franchise.

"Since he has not played competitive matches for some time, we had planned to put pressure on him and because of that pressure I could take his wicket."

His figures of 2 for 23 helped Delhi restrict CSK to 188 for seven. Delhi chased down the target in 18.4 overs for a winning start to their campaign.

"I was quite happy with my performance in our first match, and I am even more happy because the team has won. I put the team in a good position with the wickets of Mahi bhai (MS Dhoni) and Faf du Plessis," he said.

"I was happy with the way I carried out the role given to me by the team management. After winning the first match, everyone's confidence goes up. Now, we have to maintain the momentum."

Avesh said du Plessis' wicket helped him get into a good rhythm.

"Rishabh backed me and gave me the second over of the match and I took a wicket in that over itself," he said.

"A wicket in the initial part of a fast bowler's spell is really good for his rhythm. Du Plessis is a good batsman and if he continued to play, then he would've made things difficult for us."

Avesh said he worked a lot on his fitness and had hired the services of a dietician ahead of the tournament.

"I have reduced my weight by 5 kg. I have hired a personal dietician and I plan my diet according to the dietician's directions. My diet plan changes on a day-to-day basis, depending on my gym and training sessions and rest days," he said.

"I had to sacrifice some of my favourite dishes for 20-25 days, but that has helped me to stay on track for achieving some of my personal goals."

"Ishant Sharma is an experienced bowler and Umesh Yadav has been bowling well in the nets as well. There's good competition among the fast bowlers in our team."

Delhi Capitals will next play Rajasthan Royals in Mumbai on April 15.