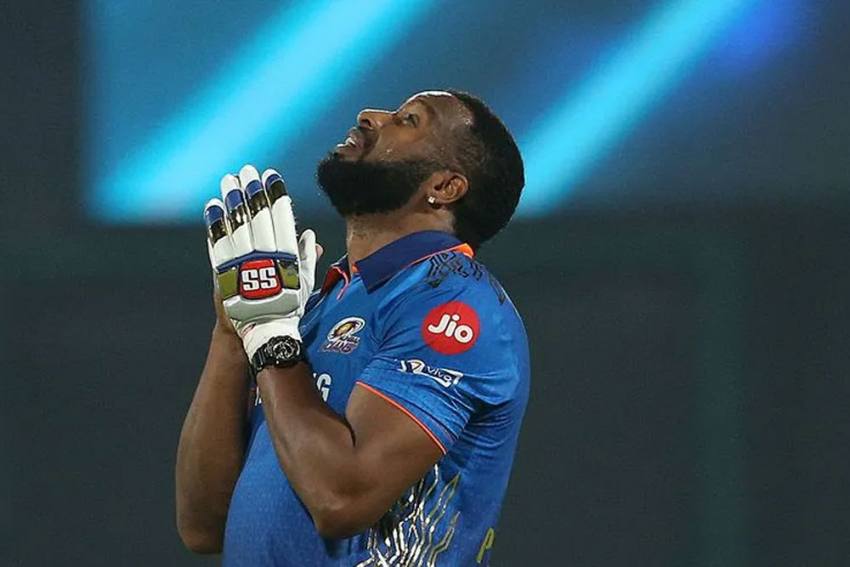 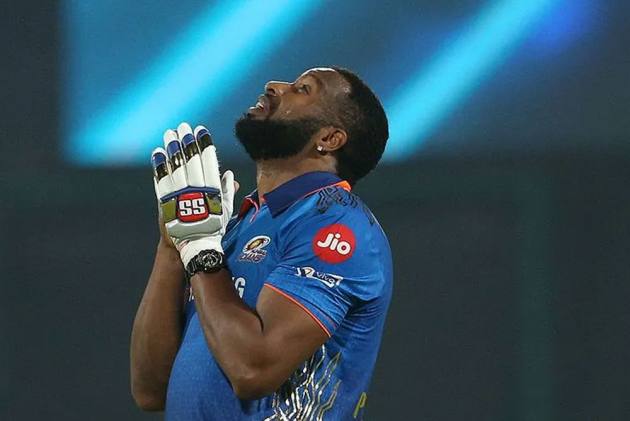 Chennai Super Kings head coach Stephen Fleming says they played incredibly well but could not "shut down" Kieron Pollard whose individual brilliance led Mumbai Indians to a sensational victory in a high-scoring thriller in IPL.

The four-wicket defeat displaced CSK from the top spot in the points table and also and also ended their five-match winning streak but Fleming said they do not feel any psychological pressure.

"We seem to play incredibly well and this one was Pollard's probably best innings that he has played in the IPL for a long-time," Fleming said at the post-match press conference.

"If you look at it, he (Pollard) was the mainstay. We did a lot of good things around him (but) we just couldn't shut him down. So, from the team point of view, we again got up and passed 200 as a batting unit, we got some wickets and put pressure on them and we were undone by a fine innings today in the end," Fleming added.

The former New Zealand skipper said his team can get better but did not read much into the defeat against MI.

"We had our chances, no doubt about it and that's the fine margins that the IPL is about. We can get better, we have done pretty well but we are also pretty confident going into the next game and it is just the nature of the tournament, you kind of get beaten," Fleming said.

"He just didn't get a way. But at the other end there was high scoring. So sometimes it works that way that you have one person going incredibly well, the other person turns over the strike.

"So we looked at the partnership rather than (an individual). the last five-10 overs were very good," he said.

Chennai Super Kings next play Rajasthan Royals on May 5 at the same venue.