Sunil Narine was pulled up for a suspected bowling against by an IPL committee. The West Indian spinner has now been cleared. 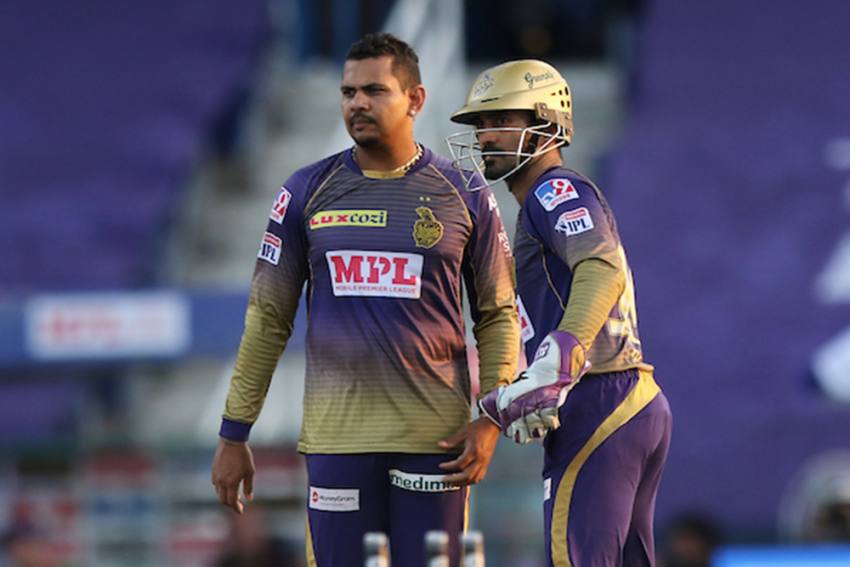 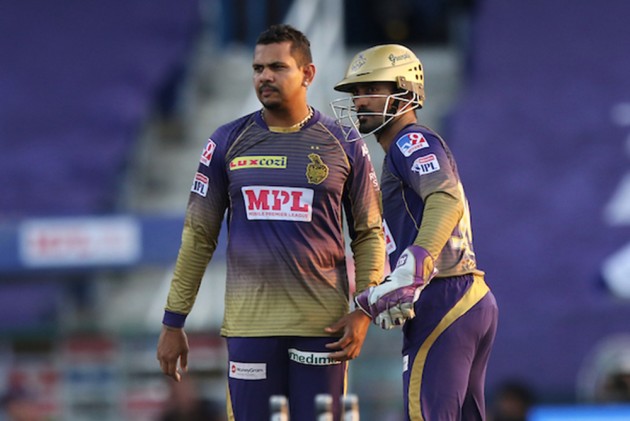 Some good news for struggling Kolkata Knight Riders arrived on Sunday. The IPL's Suspect Bowling Action Committee has cleared Sunil Narine and the West Indian can bowl again if he selected by the KKR team management again.

According to a release by IPL, Sunil Narine, who was reported for bowling with a suspected illegal bowling action during KKR's IPL 2020 match against Kings XI Punjab at Abu Dhabi on October 10, has been cleared.

After being put on the IPL warning lost, Narine was not included in the KKR playing XI for a few matches. He can now return for KKR's next match against Sunrisers Hyderabad in Abu Dhabi on Sunday afternoon.

Although KKR have used Narine as an opening batsman, the ploy did not come off. Once the most 'mysterious' bowler of limited overs cricket, Narine has lost his deadly sting but can still provide breakthroughs in pressure situations.

Narine will surely be an option for KKR skipper Eoin Morgan on Sunday. KKR are fourth in the IPL standings with four wins and as many defeats.

KKR requested for an official assessment of Narine’s action from the IPL Suspect Bowling Action Committee, by submitting action footage in slow motion with back and side angles.

"The committee carefully reviewed all the deliveries of action footage sent with the naked eye and has come to the conclusion that the elbow-bend appears to be within the range of permissible limits," said IPL.

The committee also noted that Sunil Narine should reproduce the same action going forward in the IPL 2020 matches as presented to the committee in the video footage.