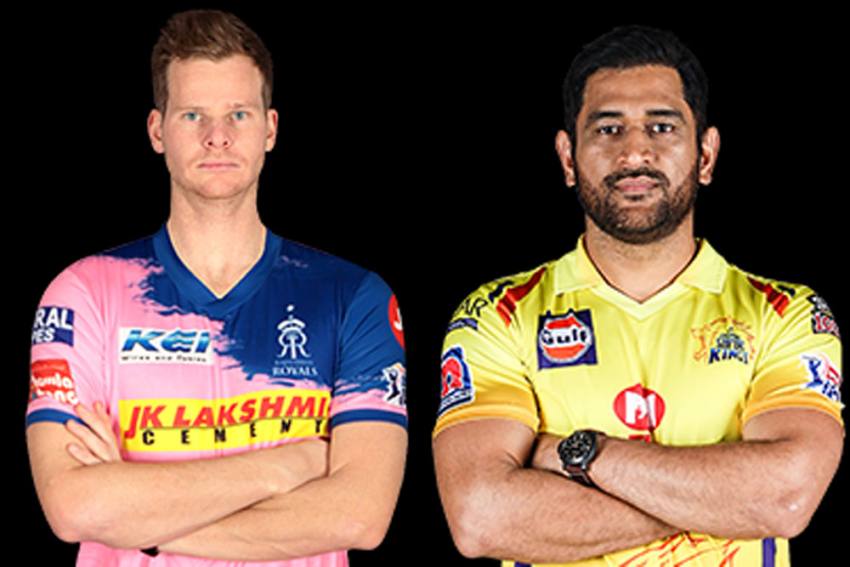 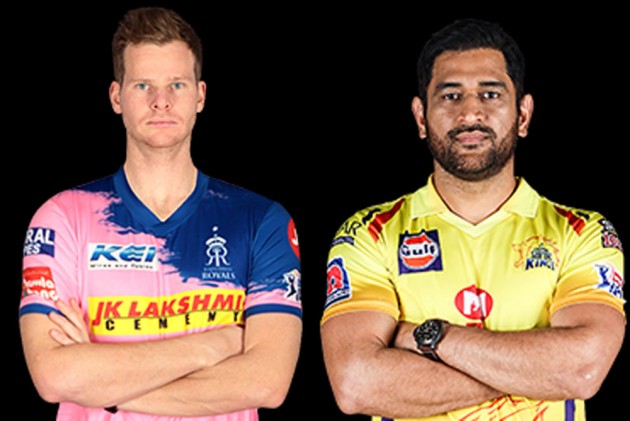 A depleted Rajasthan Royals have an onerous task of stopping the mighty Chennai Super Kings on a Sharjah belter with no Ben Stokes in their line-up but skipper Steve Smith's availability after recovering from a concussion injury has lifted some gloom ahead of their IPL match on Tuesday.

The absence of Stokes would severely impact Royals' campaign at least in the first half of the tournament because of the balance he brings to the side but having Smith in the playing XI would mean that the contest will not be without a fight.

Smith, who missed the ODI series against England, has undergone various concussion test protocols and is ready to tee off. He was hit on the head during a net session prior to the first ODI in Manchester.

"Been in Dubai for a couple of days now with some good rest and then got into a bit of running. Yesterday, I did a bit of zig-zag running, which is part of the protocols to pass to get back to play," Smith was quoted as saying in a press statement, issued by the franchise.

"And today I will have a hit in the nets. Hopefully, pull up well from the hit and be good to play tomorrow," the Australian said.

"Fantastic news that Steve is available. It's fantastic especially on the back of some setbacks back in the UK. It's obviously great to have your skipper available for the first game as I've said before we are in really good hands."

Stokes' father's illness has kept him out of action for some time now and his absence, certainly in the first half of the league, would disturb the balance of the Royals, perennial under-performers.

Apart from premier all-rounder Stokes, also absent from the first match will be Jos Buttler, their impact player at the top-order. The England batsman will be missing the first game as he arrived separately with his family and need to undergo mandatory 36-hour quarantine in Dubai.

The Royals' main problem lies in their Indian core, which hasn't exactly been consistent. The likes of Sanju Samson, Robin Uthappa, Jaydev Unadkat and Varun Aaron have failed to live up to the expectations over the years.

Sharjah pitch will be a different challenge for the bowlers both in terms of surface as well as the size of the ground.

"The guys have been able to feel what it’s like batting at the centre and have had plenty of fielding down there, so they are quite familiar with the stadium.

"Clearly a different surface to Dubai or Abu Dhabi in terms of runs and the size of the venue so it’ll create some difficult challenges there for the bowling unit so no question there being a high-scoring ground," McDonald said.

CSK have once again showed how to work around with resources and Sam Curran coming good with an all-round show means that Dwayne Bravo would not be missed even if he misses a few more games due to injury.

Rayudu and Faf du Plessis perfectly maintained the CSK "run-chase template" of attacking in the back 10 by preserving wickets.

The addition of Piyush Chawla, a very successful IPL bowler, is also a big plus.

However it needs to be seen how Deepak Chahar is shaping up after sustaining a niggle in the final over of the MI innings. In case, Chahar can't make it, they have ready replacement in Shardul Thakur.