Ishan Kishan has filled up Rohit Sharma's boots admirably. He steered Mumbai Indians to a nine-wicket win against Delhi Capitals on Saturday 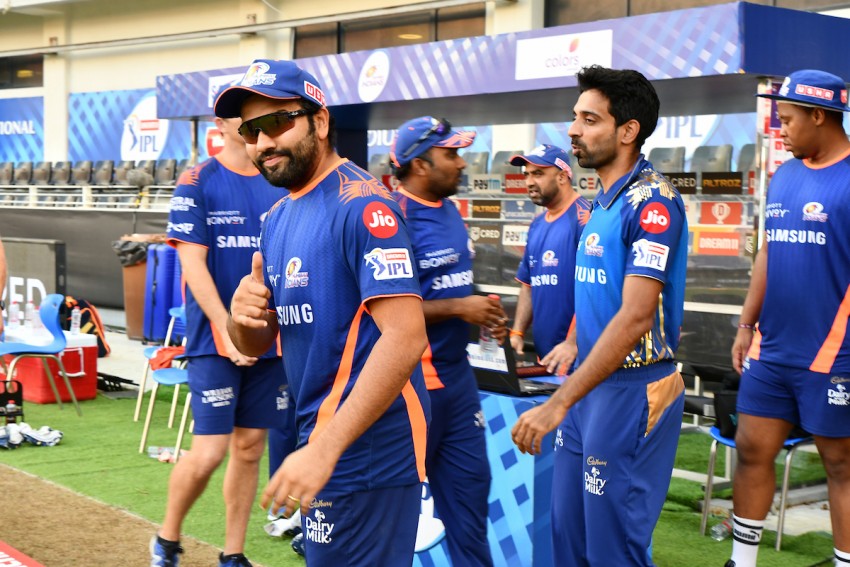 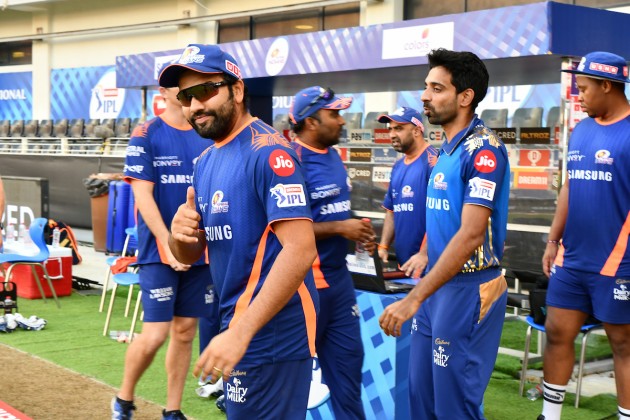 Rohit Sharma, who has missed the tour of Australia apparently due to injury, is expected to be back in action for Mumbai Indians soon, if Kieron Pollard is to be believed.

The in-form Rohit Sharma was laid low by a hamstring injury but that has not affected Mumbai Indians run in this IPL. Ishan Kishan has filled Rohit's big boots admirably and it was his unbeaten 72 that steered MI to a massive nine-wicket win Dubai on Saturday. (HIGHLIGHTS)

Mumbai Indians were the first team into the IPL 2020 playoffs. That enabled the team management to rest their captain who is among the tournament's leading run-getters. (POINTS TABLE)

Mumbai Indians stand-in captain Kieron Pollard on Saturday said Rohit's left hamstring is on the mend and he is expected to be back soon for the team.

Rohit Sharma sustained a recurrent left hamstring injury during MI's match against Kings XI Punjab. This was the reason why the national selection committee left him out for the upcoming tour of Australia immediately after IPL.

"Rohit is getting better and hopefully he'll be back soon," Pollard said at the post-match chat, without putting a date on his comeback.

There was a possibility of Rohit Sharma returning to action on November 3 during Mumbai Indians' last league game against Sunrisers Hyderabad, but the match is now inconsequential.

"There is a bright chance of Rohit Sharma playing in the play-offs. Having ensured a top-two finish, it gives him extra days to get fitter," a source privy to the senior cricketer's injury management told PTI on conditions of anonymity. 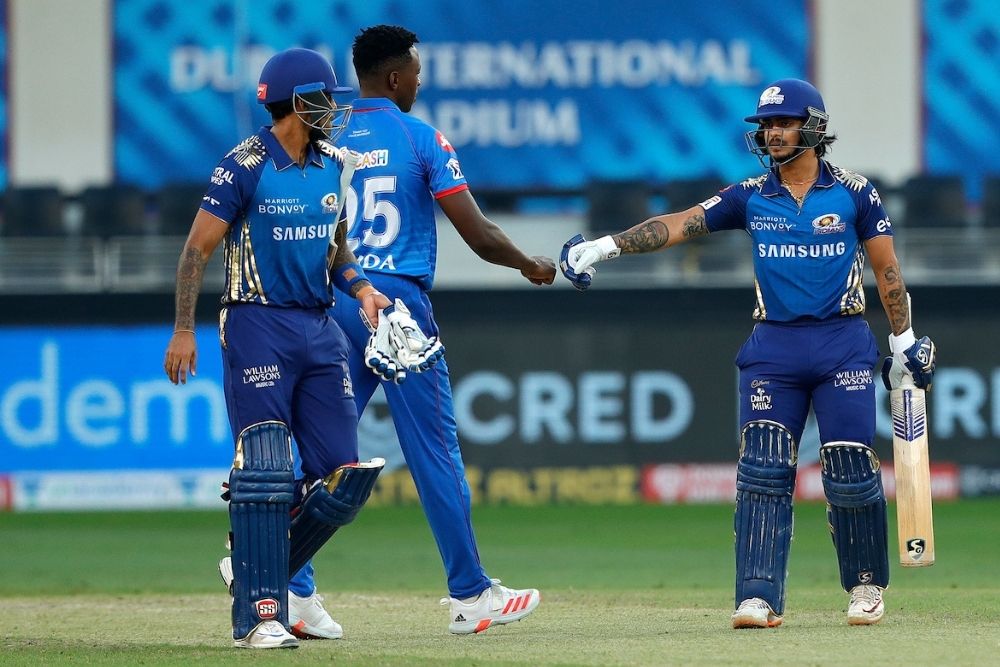 Pollard seemed pretty happy after MI's 16 wins from 17 games under his leadership over the years.

"We need to play another couple of good games and get to the final. This isn't supposed to be our year (MI wins trophies in odd years only), but it's been working for us so far," Pollard said cheekily.

Pollard also praised Ishan Kishan, who has had some good knocks this IPL.

"Ishan has gotten better in every game, and once he gets going, he's hard to get rid of. He didn't even start (this season), came in the playing XI at No. 4 and then came out to open and just blew us away."