Rajasthan Royals are struggling at the penultimate spot on the points IPL table after two wins and four straight defeats, while SunRisers Hyderabad have won three out of their six games so far 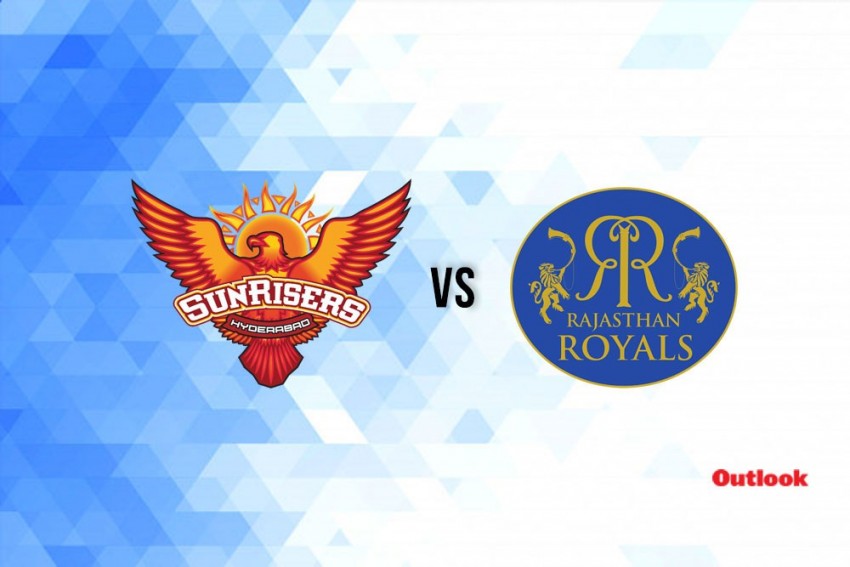 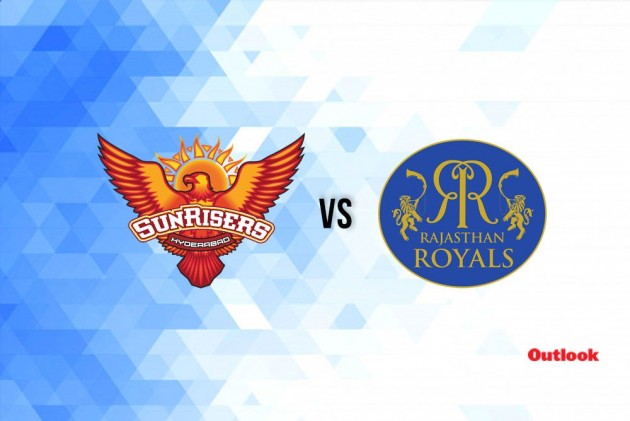 Bruised and battered after a string of defeats, Rajasthan Royals will hope the presence of Ben Stokes gets the adrenaline flowing as they seek a revival of fortunes against a charged-up SunRisers Hyderabad in the Indian Premier League on Sunday.

Rajasthan are struggling at the penultimate spot on the points table after two wins and four straight defeats, while SunRisers have won three out of their six games so far and occupy the third position.

The Royals will be relieved to have the services of Stokes who completes his mandatory quarantine on Saturday. His absence has severely impacted the team's campaign, as the inaugural season champions struggled to figure out their best combination.

Stokes had taken compassionate leave in the middle of England's home Test series against Pakistan in August and travelled to New Zealand to attend to his father who had been diagnosed with brain cancer.

It was Stokes' father who reminded the star all-rounder of his duty towards his job and that might be playing in the 29-year-old's mind.

It is to be seen whether the World Cup winner, who has been out of action for some time now, is afforded the luxury of some practice or is played straight up.

"Stokes hasn't had a lot of practice, he gets out of quarantine tomorrow, so we'll see if he plays the day after tomorrow," skipper Steve Smith had said after the match against Delhi Capitals.

Rajasthan, having lost to Delhi Capitals by a big margin of 46 runs, will look to stage a comeback.

An aggressive bowling display coupled with some good fielding saw them restrict Delhi Capitals to 184 for eight. However, the batsmen, save Yashasvi Jaiswal (34) and Rahul Tewatia (38), struggled during the chase.

The top guns -- Jos Buttler, Smith and Sanju Samson -- will again need to live up to the expectations by contributing in a big way.

The Royals were off to a flying start, winning both their games at Sharjah but the former champions have since struggled to replicate those performances.

Having a slightly better season than their beleaguered opponents, SunRisers were on their way to suffer back-to-back defeats before opener Jonny Bairstow and star spinner Rashid Khan helped them beat Kings XI Punjab by three wickets on Thursday.

For SunRisers, Bairstow has been in prime form this season, smashing 97 off 55 balls against KXIP, and the English opener was at his explosive best against the Delhi Capitals and Royal Challengers Bangalore, too.

Skipper David Warner, who has scored 227 runs so far, would like to carry on with his good form after smashing 52 off 40 balls in the last match.

Manish Pandey and Kane Williamson are batsmen who can use the long handle to good effect while youngsters Priyam Garg, Abdul Samad and Abhishek Sharma are trying to carve a niche for themselves.

AUS VS IND: India's Request For Shorter Quarantine In Australia Likely To Be Rejected