Badly in need of a win, CSK pulled off a 20-victory while defending 167 runs against SRH with almost every player making a contribution 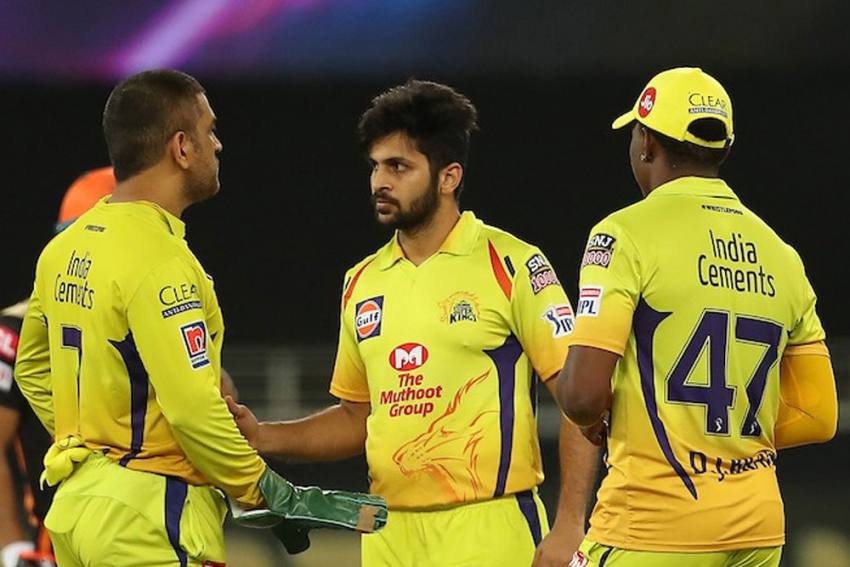 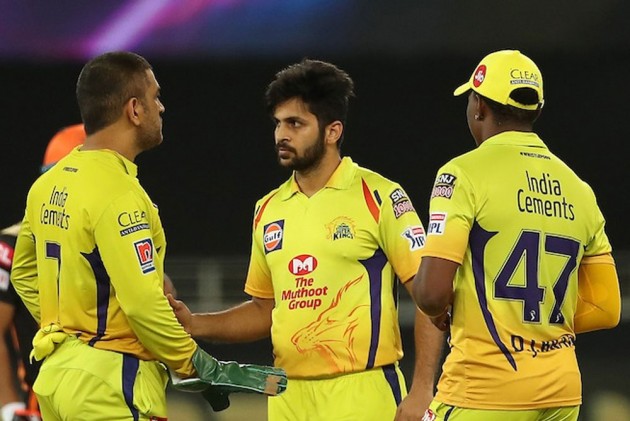 His teammates had not given him many opportunities to be proud of their performances thus far but on Tuesday Chennai Super Kings skipper Mahendra Singh Dhoni was effusive in his praise for his side, describing the win over SunRisers Hyderabad as a near-perfect show.

Badly in need of a win, CSK pulled off a 20-victory while defending 167 runs against Sunrisers with almost every player making a contribution.

With this win, they moved to sixth place in the points table.

CSK came out with a different game-plan and it worked for them.

"Ultimately what really matters is you getting two points. What T20s have shown is that there are a few games that don't go your way and then there are some that go your way even when you haven't earned it. Today I felt we did a very good job even in the batting," said Dhoni after the match.

"There was some purpose with the bat and the batsmen assessed the situation very well. With a total like 160, it all depends on the start you get in the first six overs.

"The fast bowlers did the job, the spinners came into play and it was one game that was as close to being perfect," he added.

From among a lot of changed tactics, CSK asked young Sam Curran to open the innings and Dhoni said it made sense.

"Sam Curran is a complete cricketer for us. You need a seaming all-rounder, he plays the spinners well and he can give us those 15-45 runs..... we used an extra spinner because an Indian batter hasn't done well for us. That's why Curran went up and it wasn't fair on Jagadeesan as well to bat at seven or eight."

Dhoni quickly finished the quota of pacer Deepak Chahar, who bowled in tandem with Curran and he was extremely pleased with their show.

"There are some two paced balls, some swing and some don't swing, some get extra bounce. What was needed was good execution of the plans and that was done by the fast bowlers.

"A good left-armer is always good to have in the side. You keep wondering whether the ball would come in or leave the batsman. As the tournament progresses we'll get more comfortable with the death bowling, which is why we kept Sam away from the death and Thakur and Bravo took over. We'll get better."

Losing skipper David Warner said the wicket was on the slower side and they needed an extra batter.

"We tried to take it deep. You got one big boundary, so it's not easy. We have to go back to the drawing board and work on few areas. I thought 160 was the right total to go after, but anything above that was always going to be difficult," said the Australian.

"We need to monitor the wickets in the upcoming games and select the team accordingly. I think with our team and the depth that we have, we're always going to be one short either way.

"Things (in the points table) are always congested in the middle. You got to beat the best teams, to make it to the top," he said looking forward.