CSK captain MS Dhoni reminded everyone of his hitting prowess by launching a monster six during their IPL 2020 match against SRH in Dubai, UAE 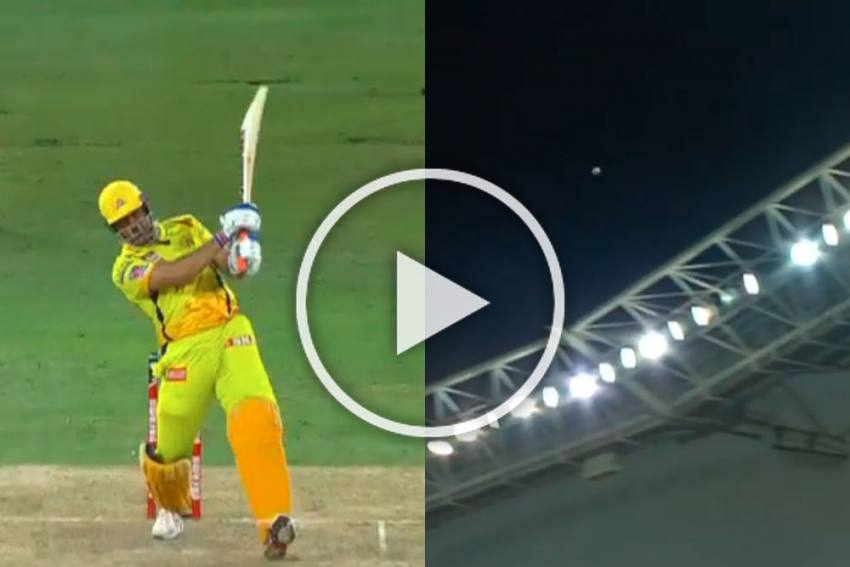 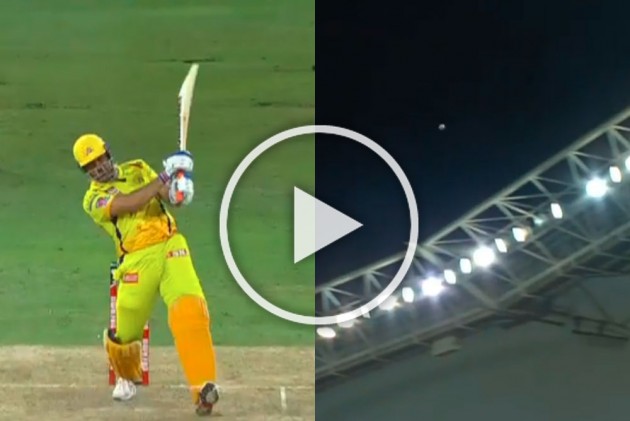 Mahendra Singh Dhoni on Tuesday hit one of the biggest sixes of the Indian Premier League (IPL) 2020 season as Chennai Super Kings (CSK) set a 168-run target for SunRisers Hyderabad (SRH) in Dubai.

Dhoni, 39, hit T Natarajan for a massive six off the last ball of the penultimate over. It travelled some 101 metre, deep into long-on stands.

Watson's 42 off 38 balls was studded with one four and three maximums, while Rayudu's hit three boundaries and two sixes in his 34-ball 41-run knock.

Ravindra Jadeja (25 not out) and Dhoni (21 off 13 balls) played quick cameos smashing a total of five fours and two sixes between them in a stand of 32 in just 2.4 overs.