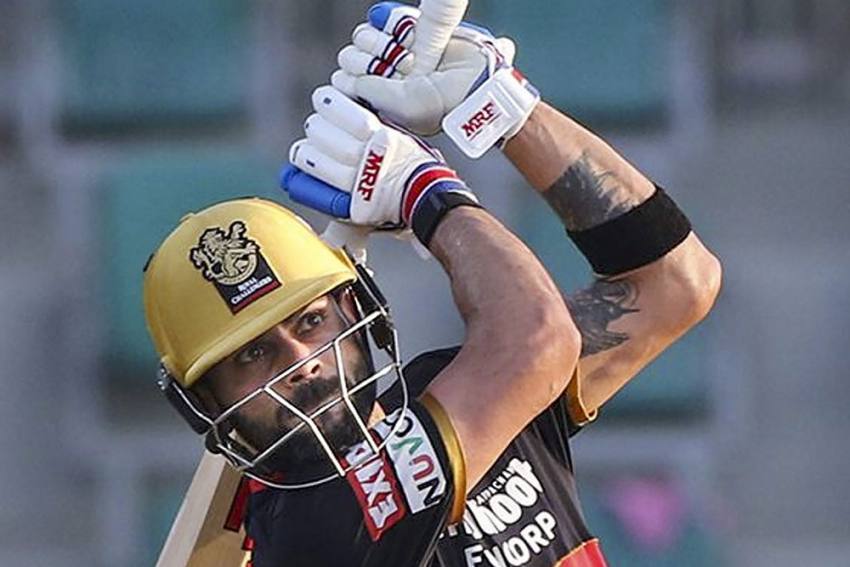 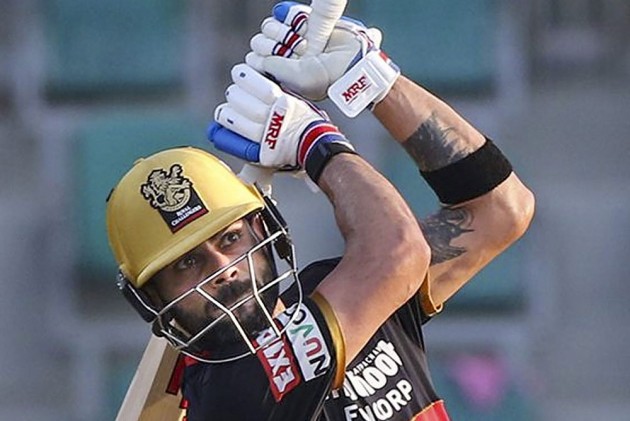 Royal Challengers Bangalore (RCB) captain Virat Kohli is all set to become the first Indian batsman to score 9000 runs in T20 cricket. And he can achieve the feat when RCB take on Rajasthan Royals (RR) in the 19th match of Indian Premier League (IPL) 2020 in Dubai on Monday.

Kohli, 31, will enter the match with 8990 runs, which he scored in 285 matches (270 innings) for various teams, including the Indian national team and RCB.

Considering his form in the previous match against Rajasthan Royals, where he scored an unbeaten 72, Kohli should score 10 runs to reach the landmark.

But no Indian batsman has breached the 9000-run mark. Mumbai Indians skipper and Kohli's deputy in national colours, Rohit Sharma has an aggregate of 8818 runs in 333 matches so far.

Another West Indian, Kieron Pollard, is second in the list with 10370 runs in 517 matches. The big-hitting all-rounder has been in good form since joining MI in the UAE after helping Trinbago Knight Riders to the Caribbean Premier League title.

Former Pakistan captain Shoaib Malik is third with 9926 in 392 matches.