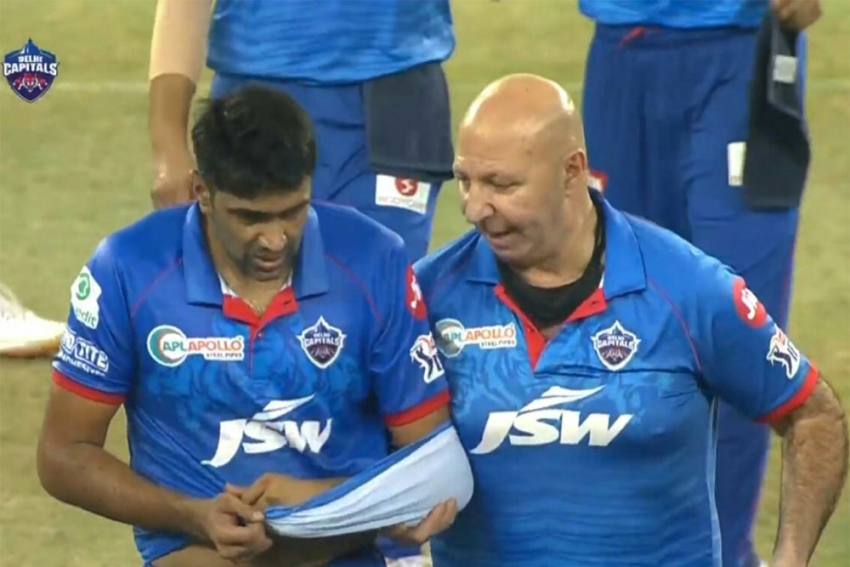 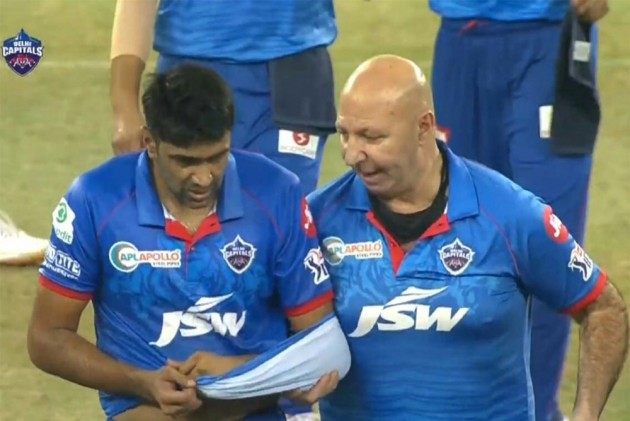 Senior India off-spinner Ravichandran Ashwin is hopeful of recovering from his shoulder injury as his pain has subsided considerably and the scan reports have been "encouraging" after a nasty fall during Delhi Capitals' IPL opener against Kings XI Punjab.

Ashwin endured dream and nightmare in a space of six deliveries as he scalped two KXIP batsmen and then suffered a jerk on his left shoulder trying to dive and stop a run off his own bowling.

"I was in pain as I left the field last night, but the pain has settled down and the scan reports are pretty encouraging too. Thanks for all your love and support," Ashwin tweeted.

Earlier, skipper Shreyas Iyer had also exuded confidence that his senior bowler will be fit in a few days.

"I briefly spoke to Ashwin, and Ashwin said he'll be ready for the next game. But at the end of the day it's the physio's decision," Iyer said after Delhi Capitals beat Kings XI Punjab in Super Over in their opening IPL 13 match here on Sunday night.

"He's a strong-minded guy and hopefully he will be available."

Brought in during the final Powerplay over, Ashwin first got rid of Karun Nair and then bowled Nicholas Pooran through the gate but a needless dive to stop a single off the last delivery saw him land awkwardly on his left arm with shoulder taking the jerk.

Writhing in pain, Ashwin's jersey became a temporary sling as he left the field along with Capitals' physio Patrick Farhart. It is Ashwin's first season with Delhi Capitals. He had played for Kings XI Punjab last year.