RCB captain Virat Kohli's name was one of the top trends in social media on Thursday, and not for good deeds. His IPL outing against KXIP was an abject failure 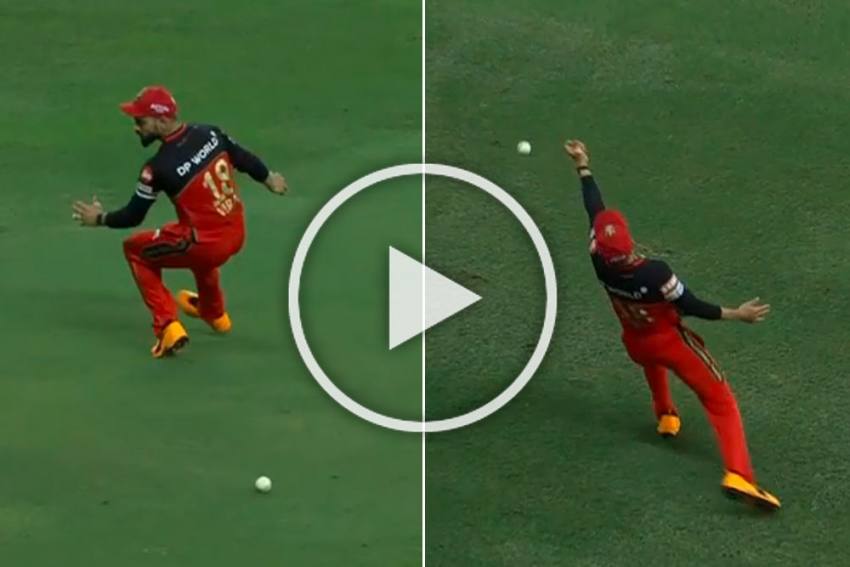 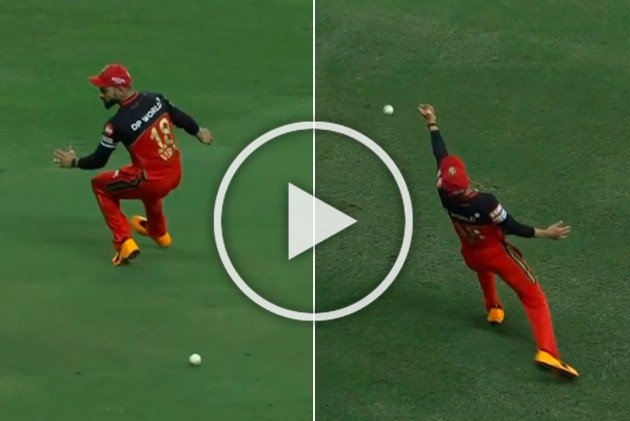 After the high of winning their first match of Indian Premier League (IPL) 2020, Royal Challengers Bangalore (RCB) found themselves staring at a certain defeat against Kings XI Punjab (KXIP) on Thursday in Dubai. And skipper Virat Kohli played a big role in the debacle.

Kohli won the toss and opted to bowl first. But RCB ran into an inspired KXIP skipper KL Rahul, who first broke Sachin Tendulkar's record to become the fastest Indian to score 2000 runs in IPL.

Then, Kohli dropped his rival number not once but twice as Rahul set another record. He now owns th4e record for the highest score by an Indian in the IPL, a massive unbeaten 132 off 69 balls, laced with 14 fours and seven sixes.

Watch both the dropped catches here:

Kohli bravely put up a smile after the second dropped catch, but fans were not impressed. Here are some reactions:

Virat Kohli and Kl Rahul when they face eachother today in Ipl.pic.twitter.com/Xd3kIajwaP

Virat Kohli next time trying to slander his players for dropping catches but realises he dropped twice.... pic.twitter.com/61iSFZuW5Q

Virat Kohli is the best fielder of India

Making things worst, Kohli managed only a single from five balls as RCB lost three wickets inside three overs. Sheldon Cottrell had him caught at mid-on by Ravi Bishnoi in the third over.