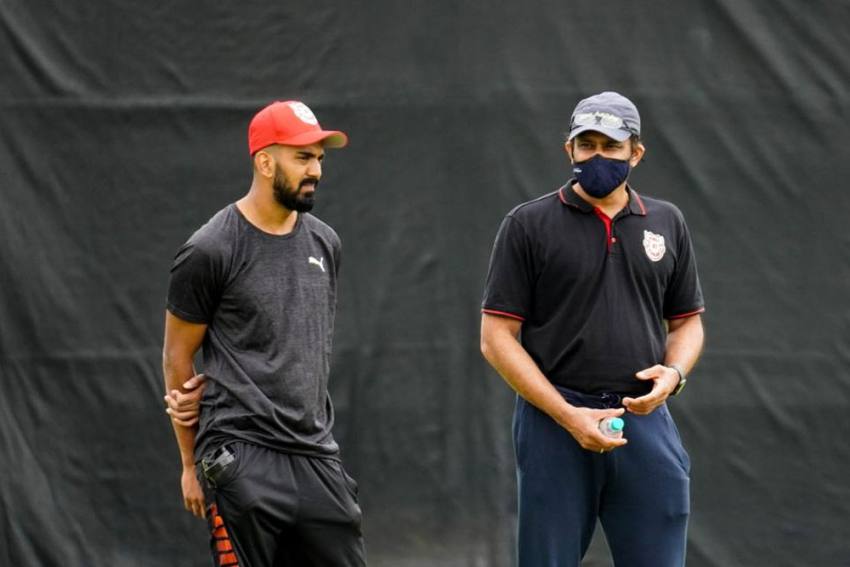 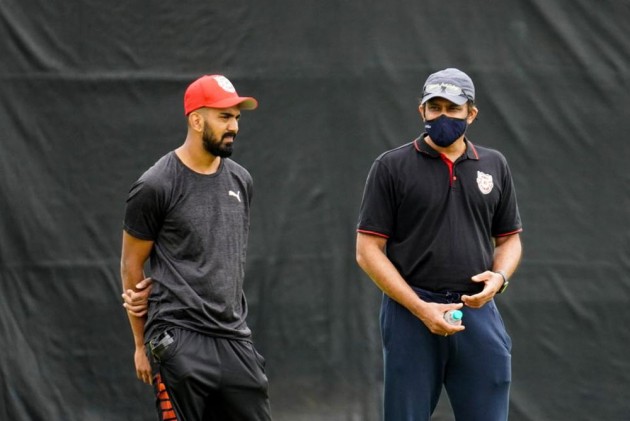 A restructured Kings XI Punjab have all the required ingredients to achieve success in the upcoming IPL but they have to ensure that good starts are not squandered and their overseas combination is apt. (More Cricket News)

KXIP went into the auction last year with the biggest prize purse and ended up purchasing nine players to solidify their iffy middle order and death bowling.

With the return of Glenn Maxwell in the middle order and having found death-bowling options in Sheldon Cottrell and Chris Jordan, the team seems to have its bases covered.

They already had a dangerous opening pairing in Chris Gayle and K L Rahul with Mayank Agarwal, who is aiming to replicate his international success in the IPL, to follow. KXIP will also have to find a way to play Nicholas Pooran regularly with the West Indian coming off a successful campaign in CPL.

Either Mandeep Singh or Sarfaraz Khan is likely to support Maxwell in the middle-order for most of the league stage.

The season will also be a big captaincy test for Rahul, who has been given the leadership role at the back of two stellar seasons as an opener. As he has said it himself, he will have to rely on the support of head coach Anil Kumble and the rest of the support staff to deal with the high-pressure challenge.

Spin is expected to play a big role on the UAE pitches but KXIP don't have any big names in that department following the departure of R Ashwin. Mujeeb Zadran is the sole established name but he played only five games last year taking three wickets an economy rate of 10.05.

They traded offie K Gowtham and left-arm spinner J Suchith from Royals and Delhi respectively but don't inspire a lot of confidence. However, hopes will be high from leg-spinner Ravi Bishnoi, who impressed in the 2020 U-19 World Cup.

It will be really interesting to see which of the best four KXIP regularly pick among eight high-quality overseas recruits in Gayle, Pooran, Maxwell, Neesham, Cottrell, Viljoen, Jordan and Zadran.

Maxwell is a certainty in the eleven but it remains to be seen if Gayle, who will soon be 41, will continue to be a regular feature at the top of the order like the past two seasons.

Kumble has already said that he would want Gayle to have a bigger role in the team which includes mentoring of younger players.

Maxwell will take heart from the fact he had a memorable run for KXIP the last time the tournament was played in the UAE, albeit partially. In that edition in 2014, the Australian hammered 552 runs in 16 games, helping the team reach its sole final till date.

That runners-up finish was the last time KXIP reached the play-offs.