Is this the end of the road for former India all-rounder Suresh Raina in Chennai Super Kings (CSK)? What are his chances of a comeback? 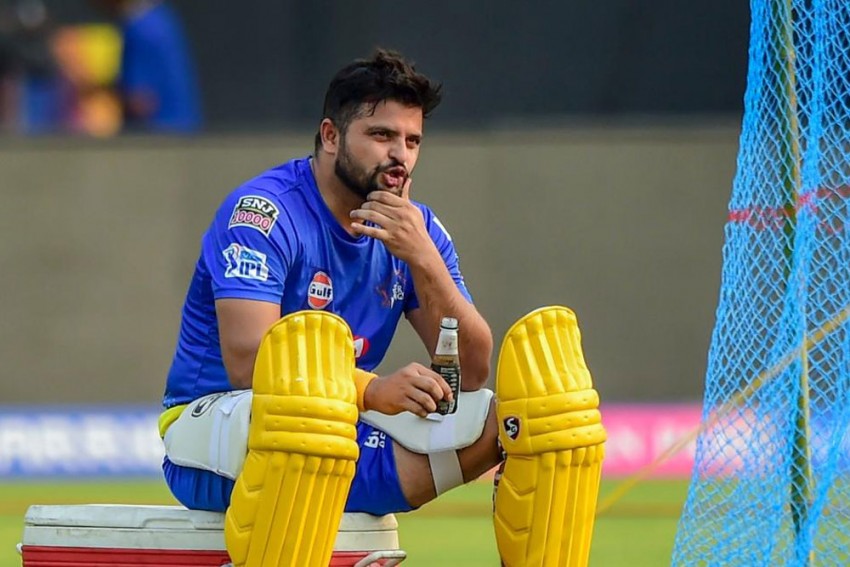 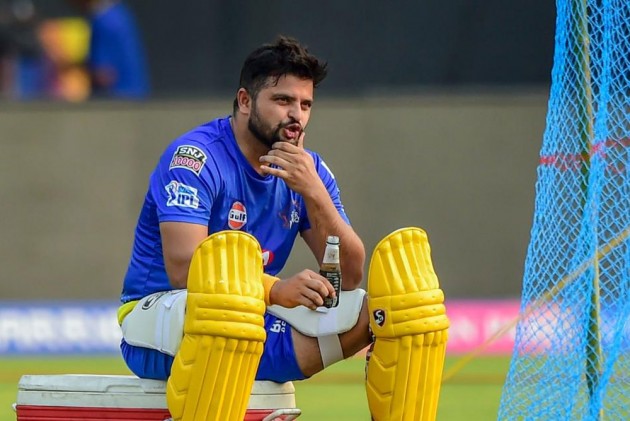 His exit from the Indian Premier League (IPL) attributed to 'personal reasons' this season, Suresh Raina's stint with Chennai Super Kings (CSK) seems in jeopardy even next year as the franchise might part ways with the former India all-rounder before the 2021 edition. (More Cricket News)

The CSK camp based in Dubai reported 13 COVID-19 cases, including two main squad members Deepak Chahar and Ruturaj Gaikwad, a development which an IPL source said, played a role in the recently-retired India player's exit from the event starting September 19.

However, it has now emerged that the team management was not particularly happy with the 32-year-old's "conduct" during the quarantine time, something which infuriated CSK owner and former BCCI president N Srinivasan.

"In CSK, the norm is that the coach, captain and the manager get suites. However, Raina also gets a suite in any hotel that the franchise stays. It's just that his room didn't have a balcony," an IPL source told PTI.

"It was an issue but I don't think big enough to warrant a comeback (to India). There could be something more than just the scare of rising COVID-caseload in Chennai," the source added, alluding to a speculated breach of the bio-bubble by Raina.

He said given the situation, Raina could well be gone for good now not only this season but also the next IPL scheduled in April, 2021. Chennai's favourite 'Chinna Thala' may not wear the Canary yellow again.

Is there a possibility of Raina coming back this season, thereby changing the circumstances?

"He is unavailable this season and that is clear from the official statement issued by the CSK. Now there are certain things that have not gone down too well with the top people," the source said.

"It looks highly improbable that someone who has retired and likely won't play any cricket will come back for CSK. Maybe, he will be back in auction and someone else might pick him."

CSK is punting heavily on young Ruturaj, expecting that he will come good once he completes the quarantine and rejoins the training session after two negative tests.

"CSK has not yet asked for an official replacement for Raina...they are undecided," the IPL source added.

On the speculated bio-bubble breach, the source said an apology from Raina will have little impact given that the team is looking ahead.

"I don't know about the apology part but CSK will now be eyeing to prepare Ruturaj looking at the future and Dhoni and Fleming will rejig their strategy accordingly," the source added.

Raina is CSK's highest run-getter with 4527 runs from 164 IPL games. The Uttar Pradesh left-hander is also the second-highest scorer in IPL history with 5368 runs, second only to Indian skipper Virat Kohli's 5412 runs.

IPL 2020 In UAE: Suresh Raina In His Own Words - From Son Of Bomb Maker To MS Dhoni's Friend