As many as 21 players, who featured in the just concluded England vs Australia limited-overs series, will join their respective IPL teams after a 36-hour quarantine 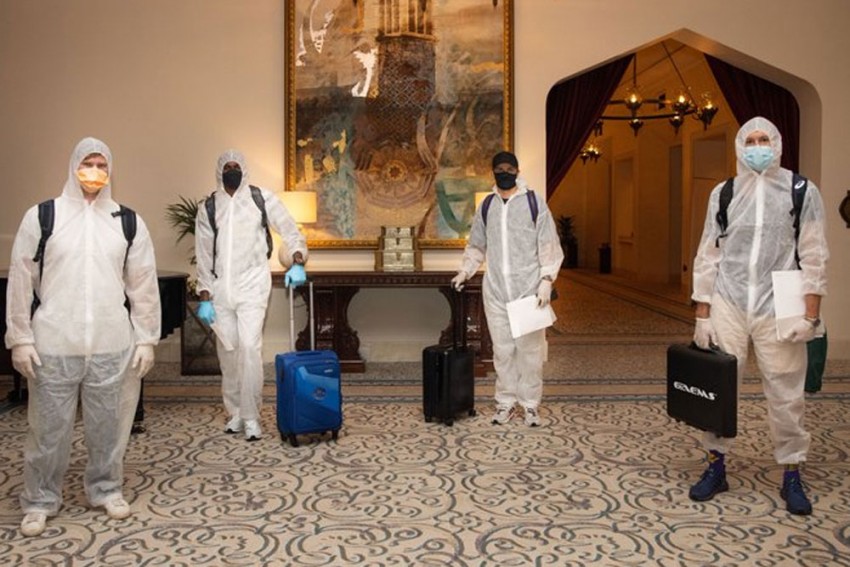 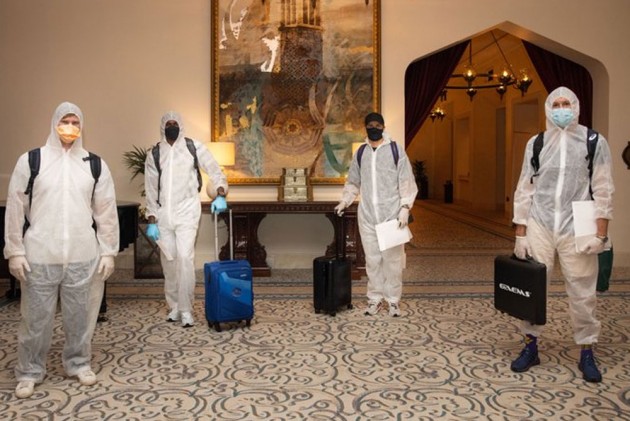 The Australian and English cricketers have landed in the United Arab Emirates (UAE) to join their respective team-mates before the start of the Indian Premier League (IPL) 2020. (More Cricket News)

Players who featured in the just concluded England vs Australia limited-overs series will undergo 36 hours of quarantine instead of the earlier prescribed six days.

“Yes, I can confirm that all the English and Australian players have to now undergo 36-hour quarantine instead of six days. The matter has been sorted and most of the teams will now have their big stars available from the first game itself,” PTI reported a senior IPL functionary as saying.

According to reports, the players took a chartered flight from Manchester. All the players went through the RT-PCR test for COVID-19 in Dubai and the three Kolkata Knight Riders players — Eoin Morgan, Tom Banton and Pat Cummins — will proceed for Abu Dhabi.

Out of the eight teams, only KKR and defending champions Mumbai Indians are based in Abu Dhabi.

KKR and Rajasthan Royals shared photos of their players arriving. And all of them are seen wearing, or rather covered in PPE kits. The Royals even played 'guess who' game.

Cummins, Morgan, Banton - All aboard âÂÂ

The England and Australian cricketers were living in the bio-secure bubble in the Old Trafford, where they played the three ODIs.

Australia won the series 2-1 after a thrilling finale.

The IPL 2020 starts on Saturday with a clash between last season's finalists - Mumbai Indians and Chennai Super Kings.

Josep Maria Bartomeu Facing Vote Of No Confidence At Barcelona