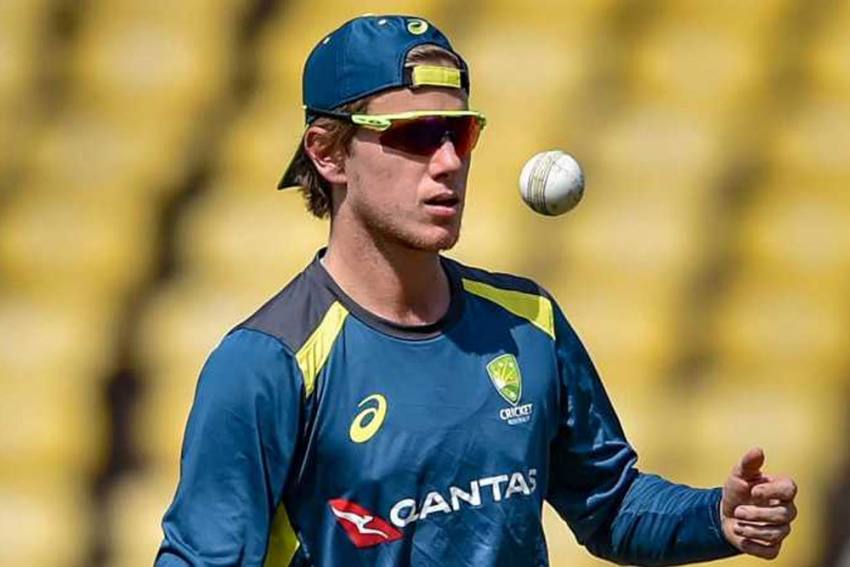 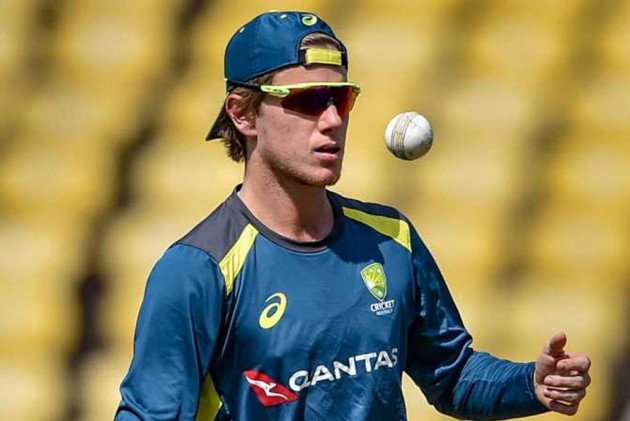 Royal Challengers Bangalore  (RCB) has named Australian leg-spinner Adam Zampa as a replacement for his compatriot Kane Richardson, who pulled out of the IPL starting September 19 in the United Arab Emirates (UAE). (More Cricket News)

Richardson opted out of the tournament to be with his wife for the birth of his first child.

"The RCB family is excited for Kane and his wife who are expecting the birth of their first child and respect his decision to pull out of the tournament," it added.

"We are disappointed to not have Kane's skills with us this IPL, as he was certainly on top of his game," RCB team director Mike Hesson said.

"However, once we found out Kane and Nyki's baby was due during the IPL, it's an exciting time, and we were fully supportive of Kane wanting to be at the birth of their first child.

Hesson felt Zampa also gives the side "extra options if conditions suit spin as expected during the tournament."

This will be Zampa's second stint in the IPL as he earlier played for the Rising Pune Supergiant.

The 28-year-old went unsold at the auction last year while Richardson was bought for Rs 4 crore by RCB.

Both Richardson and Zampa are currently in England as part of Australia's squad for the white-ball tour.

The two teams are slated to play three T20Is and as many ODIs between September 4-16.

The 13th edition of IPL was shifted out of India due to the COVID-19 pandemic.