The Tokyo Olympics are set to open on July 23, and the 2022 Winter Games in Beijing are scheduled for February 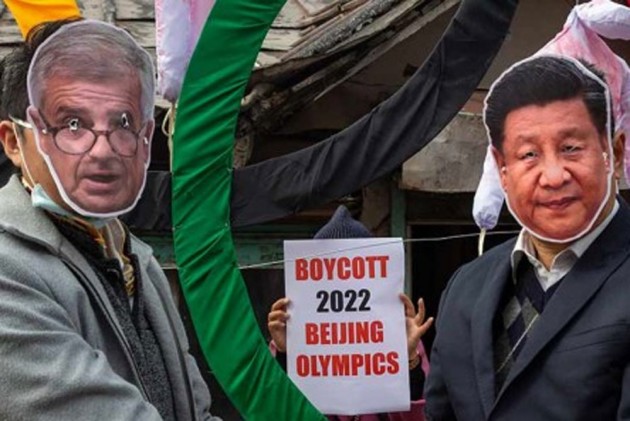 The International Olympic Committee and China have teamed up to offer vaccines to athletes and teams preparing for the upcoming games in both Tokyo and Beijing. (More Cricket News)

The collaboration with Chinese Olympic officials was announced Thursday during an online IOC meeting.

“We are grateful for this offer, which is in the true Olympic spirit of solidarity,” IOC president Thomas Bach said.

Bach said the IOC would “pay for extra doses” for Olympic and Paralympic participants.

Japan's vaccination rollout has been relatively slow despite the upcoming Tokyo Games. It was launched in February, months after other major countries.

The Tokyo Olympics are set to open on July 23, and the 2022 Winter Games in Beijing are scheduled for February.

Heading off concerns that athletes might jump the line to get vaccinated, Bach said extra doses for the general public will be given to countries taking part in the program.

“The IOC will pay for two doses more, which can be made available for the population in the respective country according to their needs,” Bach said.

Distribution will be through international agencies or existing vaccine agreements countries have with China, Bach said.

China, where the COVID-19 outbreak emerged in late 2019, has actively engaged in vaccine diplomacy, using doses developed by Sinovac and Sinopharm.

Research by The Associated Press this month showed China has pledged about a half billion doses of its vaccines to more than 45 countries.

Bach said the agreement with China would help fulfil promises to Olympic organizers and competitors that the games will be staged safely.

He said the project was "our demonstration of solidarity with the Japanese people for whom we have such high respect and whom we hold in such high regard.”