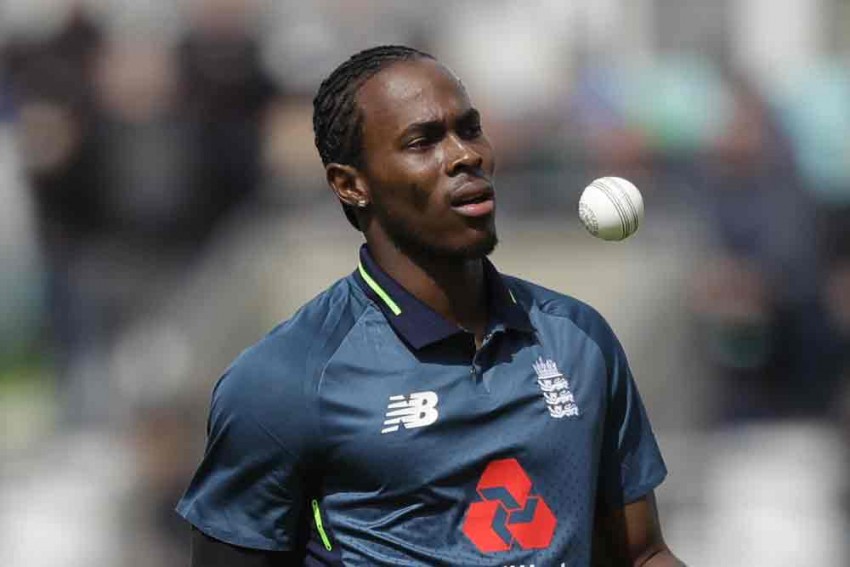 Star England pacer Jofra Archer will miss the beginning part of this year's Indian Premier League, the England and Wales Cricket Board (ECB) said on Sunday.

Archer, a Rajasthan Royals player, was on Sunday omitted from a 14-member England squad for the three-match ODI series against India starting in Pune on Tuesday due to a worsening elbow injury.

"The ECB medical team will assess the player and, together with Jofra, develop a treatment plan and a return-to-play schedule in due course. As a consequence, Jofra will miss the start of this year's Indian Premier League," it said in a statement.

"Archer's elbow issue has deteriorated over the course of the T20 International series and made it increasingly challenging for him to maintain performance levels."

England captain Eoin Morgan on Saturday revealed that Archer was likely to pull out of the upcoming IPL starting on April 9 as the star pacer's elbow injury has worsened.

Having missed the final Test because of his troublesome elbow, Archer returned in the T20I series, claiming seven wickets, which included a career-best 4/33 in the fourth game.