In a month-long tour of the West Indies, India will play three T20Is, three ODIs and two Test matches against West Indies. Here's everything you need to know about West Indies vs India series 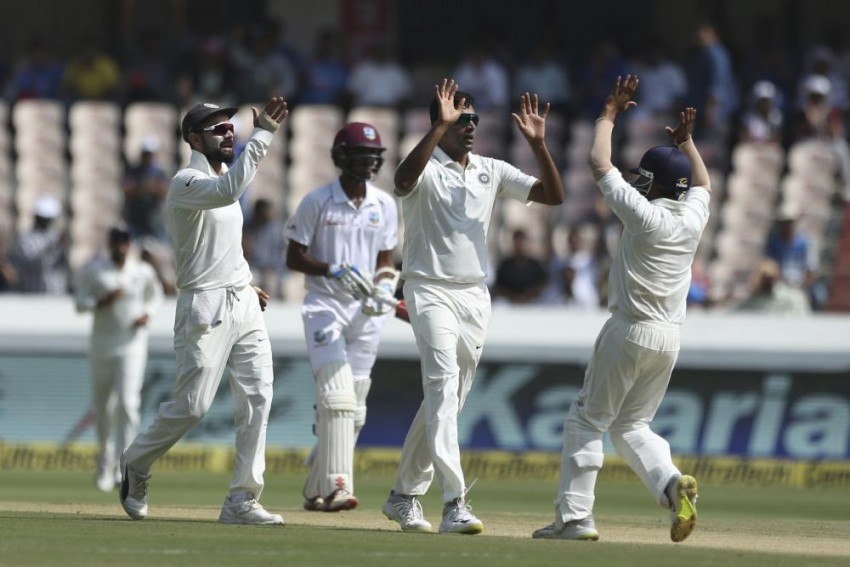 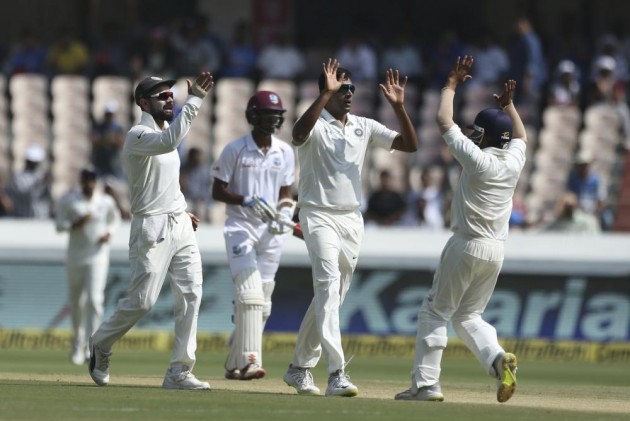 After the disappointment of ICC Cricket World Cup, the Indian team will take on the West Indies in a full series, comprising three T20Is, three ODIs and two Test matches.

The first two matches of the tour will be played in the United States. The Test series will be part of the new ICC World Test championships.

All you need to know about the tour:

West Indies: To be announced

West Indies: To be announced

Live Streaming: Matches can also be streamed live in the Indian subcontinent on SonyLiv (Website, App).