Home  »  Website  »  Sports  »  India's Test Series Can Happen In As Little As One Venue Depending On Circumstances: Cricket Australia

India's Test Series Can Happen In As Little As One Venue Depending On Circumstances: Cricket Australia 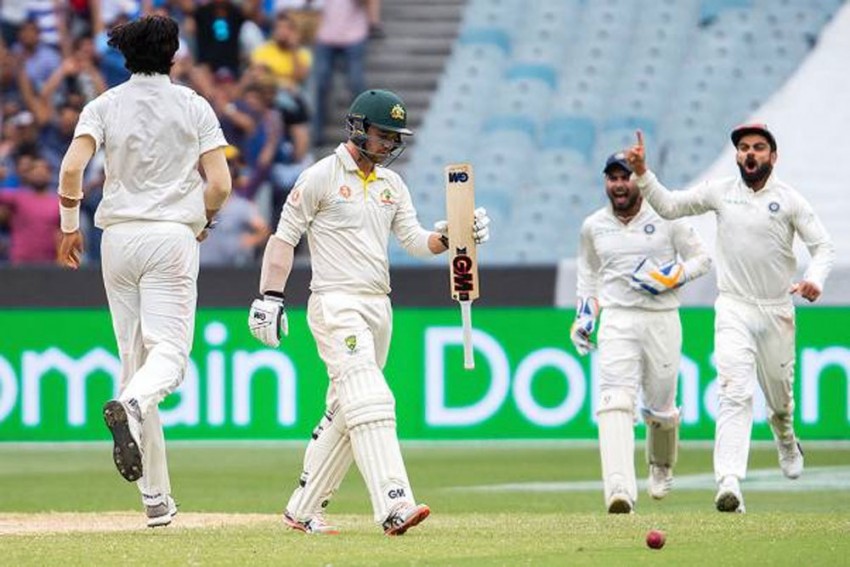 FILE - Australia's Travis Head, center, looks at his bat after he gets bowled during play on day four of the third cricket test between India and Australia in Melbourne, Australia.
File Photo
PTI May 29, 2020 00:00 IST India's Test Series Can Happen In As Little As One Venue Depending On Circumstances: Cricket Australia 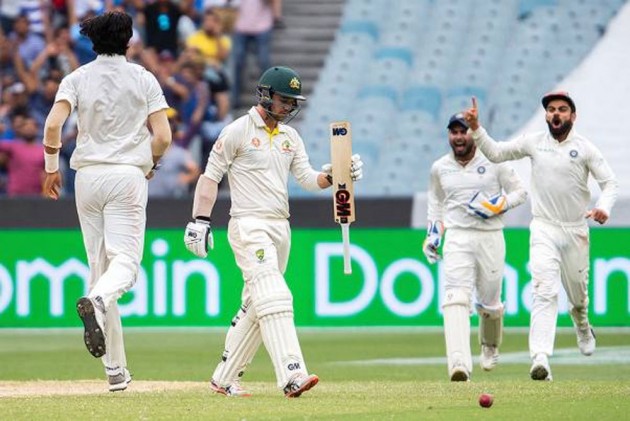 Cricket Australia has not ruled out the possibility of the COVID-19 pandemic forcing a change in the schedule for India's tour of the country with the board still keeping the door open for hosting four Tests in "as little as one venue".

However, CA chief executive Kevin Roberts said the schedule could change depending on the travel restrictions due to the health crisis.

"That (schedule) assumes that state borders are open to domestic travel. It may be that circumstances dictate that when the time comes maybe we can only use one or two venues, we really don't know any of that yet," he told reporters on Friday.

"There is a lot of variables based on whether we have four venues in four states or as little as one venue in one state. There's endless scenarios and possibilities..."

Soon after the schedule announcement, Western Australia Cricket Association (WACA) chief Christina Matthews had lashed out at CA for choosing Brisbane over Perth as one of the venues for the high-profile Test series.

Roberts said that the Gabba didn't get a Test during India's tour of Australia two years ago and to strike a balance, Perth was overlooked this time around.

"If Perth received the India Test (this year) it would mean that Perth would have hosted two England Tests (for Ashes) and two India Tests over the eight-year cycle for a total of four ... whereas Brisbane would have only hosted two. So that would have created an imbalance over the cycle of the Future Tours Programme," he said.

"And in the national interest and ensuring we take high-profile Test matches to cricket fans in Queensland, it was a more well-balanced solution. Assuming, of course, that we could get full crowds in play, that's when this schedule was determined.

Roberts also said that the country's cricket board will lose AUD 80 million if the T20 World Cup doesn't happen this year and warned of another round of cost-cutting measures to deal with the impact of the coronavirus.

The governing body has already furloughed about 80 percent of its staff and reduced grants to member states by 25 per cent though New South Wales and Queensland have not agreed. The state associations were also forced to cut jobs in the last few weeks.

With India agreeing to make the trip Down Under this year for a bilateral series starting October, worth AUD 300 million in revenue, things are looking up for Cricket Australia.

However, Roberts said CA was still short of AUD 80 million.

"The likelihood of significant crowds is very slim - ordinarily that would deliver well over 50 million revenue to CA," Roberts told reporters on Friday.

"The T20 World Cup is a big question and that's a factor of perhaps 20 million ... we have been hopeful all along that it could be staged in October-November but you would have to say there's a very high risk about the prospect of that happening.

"And it's likely that our bio-security measures that we need to put in place to deliver the season will cost in the order of 10 million."

Roberts was criticised by former players for rushing into cost-cutting measures.

However, he said further cuts to the governing body was inevitable.

"We've made a commitment to significantly reduce the cost base of Cricket Australia. Unfortunately, that means that no area of the organisation will be untouched," Roberts said.

"... it's unfortunate that there will be an impact on our people. But as you'd appreciate, we're stepping through the planning of that very carefully to make sure that we can minimise on the impact of the circumstances.

"There will be an impact but it's very important that we work through that sensitively towards our people and our communities around the country."