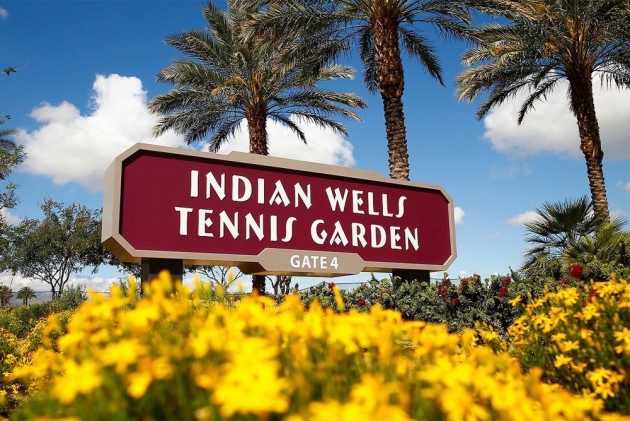 The Indian Wells Open has been postponed due to concerns over the coronavirus pandemic. (More Tennis News)

The prestigious ATP and WTA combined tournament in California did not go ahead this year as a result of the COVID-19 crisis.

March 8-21 were due to be the dates for the 2021 event, but tournament organisers on Tuesday revealed it will not go ahead as scheduled and alternative dates are being considered.

A statement read: "The tournament is proactively working with the ATP and WTA Tours as well as title sponsor BNP Paribas to confirm dates later in the year to hold the event.

"Details will be released in the near future as plans are finalised. This decision was made after thorough consultation with state and local health authorities and tournament owner Larry Ellison."

The ATP has announced a revised schedule for weeks 8-13 of the 2021 season.

It had already been decided that the Australian Open will start at the later date of February 8.

The Miami Open is still scheduled to get under way on March 22 following the European Indoor, Latin American and Middle East swings.