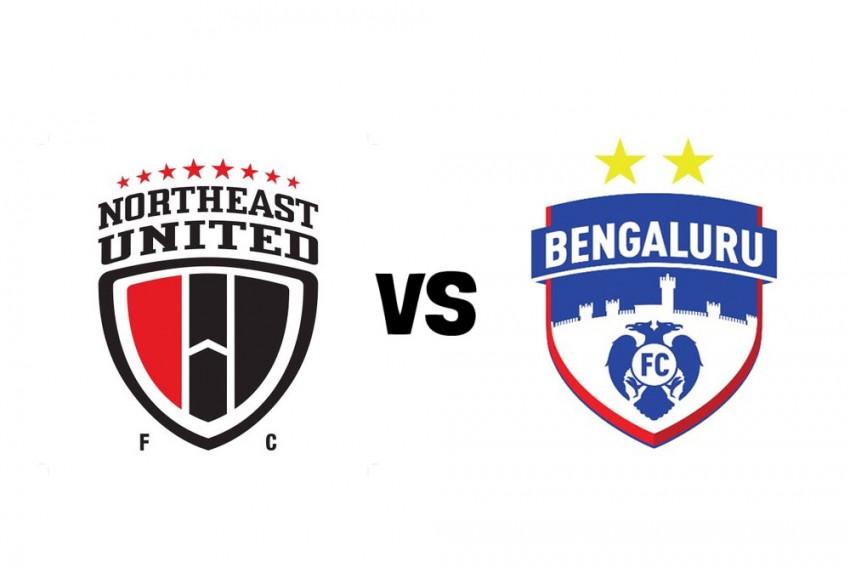 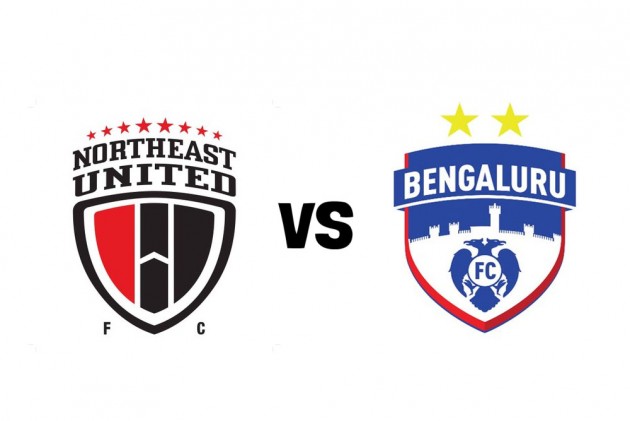 For five years, since the inception of the Indian Super League (ISL), the NorthEast United FC have struggled to break into the top four.

But the John Abraham-owned franchise presented itself with a golden chance to end the barren run, and the first step towards achieving that goal is to beat favourites Bengaluru FC.

In the first leg of their semi-final clash, the Highlanders will welcome Sunil Chhetri-led outfit at Guwahati.

After missing out twice, now they have finally joined the elite teams, and everyone is wondering what coach Eelco Schattorie has up his sleeve.

Bengaluru have been the outstanding team for the second successive year. Despite an indifferent second half, Bengaluru still topped the league table, while NorthEast grabbed the fourth spot.

"They're (Bengaluru FC) a fantastic club. I think they are the best club in India. That means we will be facing good players. We played them twice and both times we played really well. They got away here in the last minute of extra time. In their home, we should have won," said Schattorie.

NorthEast were indeed the better team when they hosted Bengaluru in Guwahati during the league stage. They almost tasted victory, until Chencho Gyletshen played spoilsport with an equaliser in added time. Away in Bengaluru, NorthEast were unlucky not to pocket a point.

Now, Schattorie will have to plot something unusual.

"We have only 16 players, we got another red card in the last game and we have some other issues. I wish I had a little more choice going into this game," he said.

It was a second-string team that lost heavily to Jamshedpur FC in Bengaluru's last league game and Carles Cuadrat will not be too bothered by the loss. They still managed to finish top of the league and Cuadrat is aware that it all counts for nothing if they do not make it through the semis.

"NorthEast have their weapons and so do we. Everyone tells me we had some problems against them, but they got one point and we got four. It will be a good game with a lot of passion, which is great for football," said Cuadrat.

On form and past record, Bengaluru will be the favourites but Cuadrat knows he cannot take anything for granted.

"We have got 74 points in two league campaigns (2017-18 and 2018-19) and the next team on the list is FC Goa with 64 points. But I have to tell you it counts for nothing if we lose in the play-offs or the final. That is the rule of the competition and we accept that," said the Spanish coach.

NorthEast United have never beaten Bengaluru FC in four head-to-head clashes, losing three of those matches. The Highlanders will have to beat the best if they are to inch closer to the trophy.