The alleged fixing incident, which the India women team cricketer reported to the BCCI's anti-corruption unit (ACU), took place in February, ahead of the home series against England. 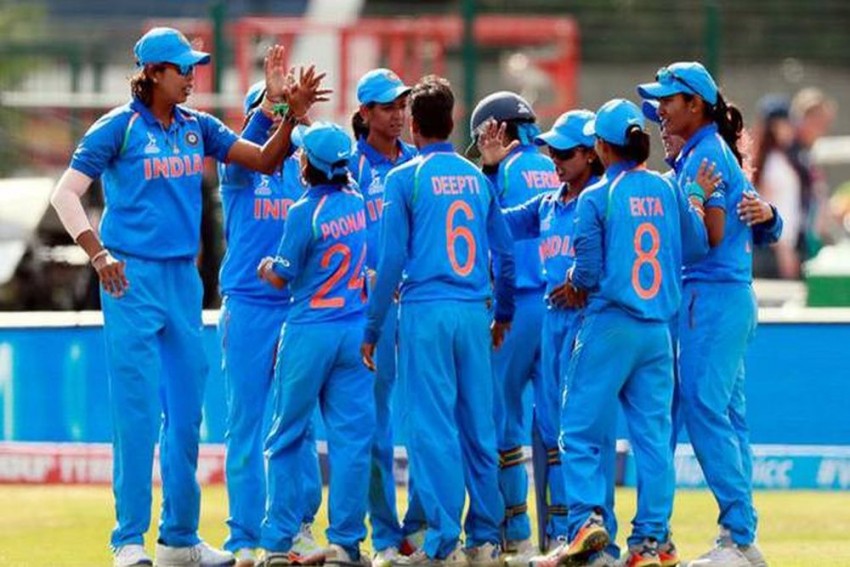 According to a report, the cricketer is said to have recorded the conversation she had with one of the accused over the telephone.
Twitter
Outlook Web Bureau 2019-09-17T09:01:28+05:30 India Women Team Cricketer Approached To Fix Matches: Report 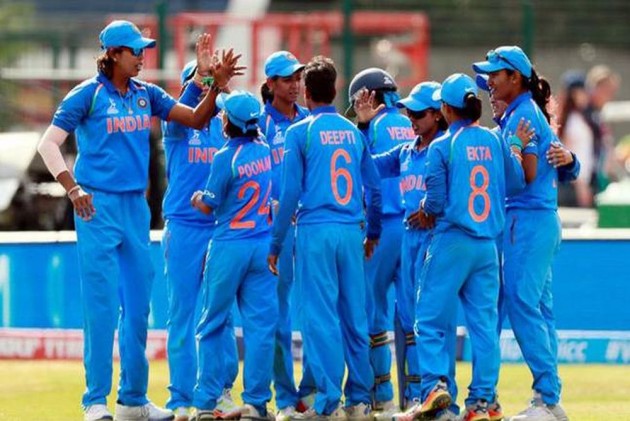 In an unprecedented development, a member of the India women's cricket team was allegedly approached to fix matches earlier this year, prompting the BCCI's Anti-Corruption Unit to lodge an FIR against two individuals on Monday (September 16). (CRICKET NEWS)

The alleged incident, which the player reported to the Board's ACU, took place in February, ahead of the limited-overs home series against England.

Ajit Singh Shekhawat, who heads the ACU, confirmed the development to PTI.

"She is an Indian international cricketer so the ICC conducted an inquiry into it. The ICC warned the person who made the approach and informed us and acknowledged that the cricketer has done the right thing by reporting the approach," Shekhawat said.

The ACU has registered a first-information report (FIR) with the Bengaluru police against two individuals, Rakesh Bafna and Jitendra Kothari, for the alleged approach.

"We followed that inquiry and it was much more than that. If we let that person off with a warning it doesn't make any difference at all.

"... So we went into his other links and connected the dots and we gave it to the police because we have no jurisdiction over them. We have jurisdiction only over participants. So they are going to investigate it," Shekhawat added.

The case has been registered under four sections of the Indian Penal Code (IPC) including Section 420, which pertains to cheating.

The player is said to have also recorded the conversation she had with one of the accused over the telephone.

It is learnt that the player was approached while she was undergoing recovery sessions at the National Cricket Academy (NCA) in Bengaluru, with Kothari, who introduced her to Bafna, claiming to be a sports manager.

The incident showed that women cricketers are also vulnerable to corrupt approaches like their male counterparts.