West Indies' Hayden Walsh foxed a rampaging Shivam Dube of India, with a loopy googly outside the off-stump, a trait he has developed bowling to southpaws like Evin Lewis and Nicholas Pooran. 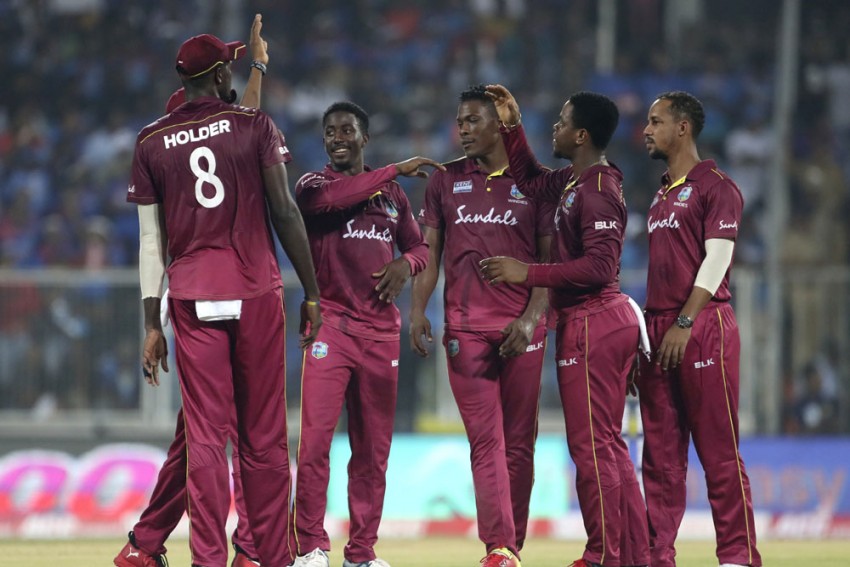 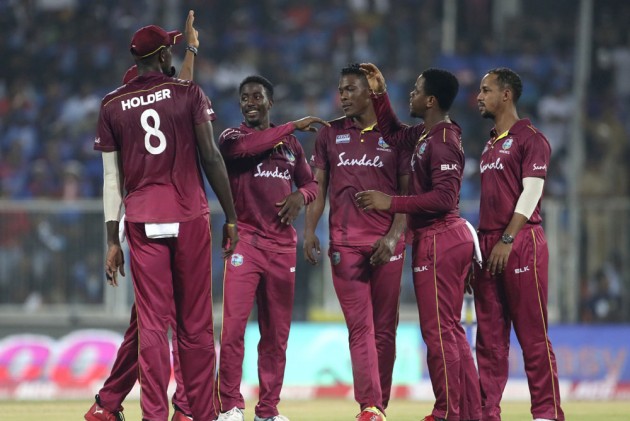 "People, my father is not Courtney Walsh," is what Hayden Walsh has to keep reminding anyone who thinks that he is a progeny of one of West Indies' pace bowling greats. However after an impactful performance against India, the 27-year-old leg-spinner is confident that he will now be able to carve an identity of his own, where deceptive googlies will be discussed more than lethal bouncers.

"I was playing in the Cananda T20 league and someone called me Courtney Walsh (laughs). So yeah...People my father is not Courtney Walsh. But I guess now they will now find out who I am and who is my father," Walsh, who had figures of 2/28, including wickets of Shivam Dube and Shreyas Iyer said after the match.

He foxed a rampaging Dube with a loopy googly outside the off-stump, a trait he has developed bowling to southpaws like Evin Lewis and Nicholas Pooran.

"I was bowling a lot to Evin (Lewis) and Nicholas (Pooran) in the nets. I was a bit confident coming in to bowl to him (Dube)," Walsh said.

He was visibly elated as he is finally finding his feet in international cricket.

"Yeah, it has been like a roller-coaster ride for me. As you can see, I have been working hard trying to find my way to the top into international cricket. Just to be here and perform in a game is just. I am over the moon," he added.

He credited his consistent show in the Caribbean Premier League as one of the reasons for his success.

"I did well in the Caribbean Premier League and it obviously caught the selectors' eye. I bowled a lot in the nets and it helped me here," Walsh said.

He wouldn't mind IPL scouts taking a note of his performances but the primary goal now will be to win the series.

"Yeah well, the main thing is more to win the series. The goal is just winning this series and to help the team do their best."

To a question if winning the toss was crucial for the Windies, Walsh replied: "Yeah, I think the toss as you saw in Hyderabad, it was very important because of the dew factor. I don't think dew was much of a factor tonight.

"But knowing that we were going to bowl first and we have such a strong bowling team. Once we do well, we would be able to restrict them to a good total."