Sri Lanka missed Isuru Udana's services while defending a meagre 143 against India here on Tuesday after the bowler injured his back just before Sri Lanka went out to bowl. 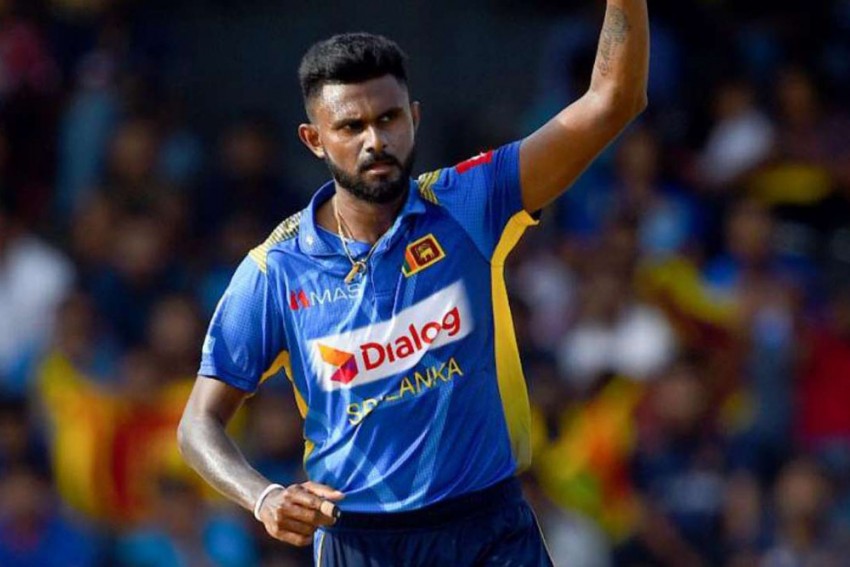 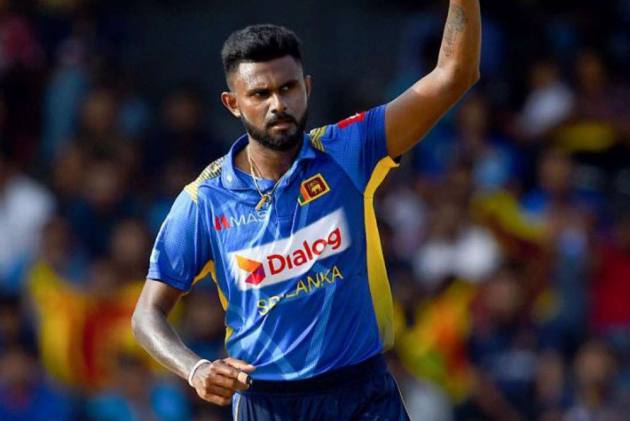 Sri Lanka head coach Mickey Arthur has indicated that left-arm pacer Isuru Udana is unlikely to feature in the third and final T20 International against India in Pune on Friday after sustaining a back injury during a warm-up session.

Sri Lanka missed Udana's services while defending a meagre 143 against India here on Tuesday after the bowler injured his back just before Sri Lanka went out to bowl.

The visitors lost the game by seven wickets to trail 0-1 in the three-match series.

"Look, I'm no doctor. He was in a hell of a lot of pain in the dressing room. What the diagnosis is I honestly don't know. I just hope we can get him back for the West Indies series," Sri Lanka coach Mickey Arthur said.

With Sri Lanka having a packed calendar, Arthur doesn't want to risk Udana, who has been one of Sri Lanka's best T20 bowlers in recent times.

"We've got so much cricket… the middle of February. I even think that could be a push. So, yeah, I just hope the best for him. It's something in the back," added the South Africa, who was appointed Sri Lanka's head coach last month.

Sri Lanka did not pick the experienced Angelo Mathews for the second game in a row. Mathews has made a T20 comeback after 16 months. Asked if he could play the final game in Pune, Arthur said: "After the batting performance, everybody has a chance of playing. "

The series opener was washed out in Guwahati. Sri Lanka, who has not won a series against India across formats in more than 10 years, will aim to make it 1-1 in Pune.