Kagiso Rabada, who is regarded as one of the best fast bowlers in the world, will lead the South African attack and is expected to come hard at the Indian top-order, including during the series 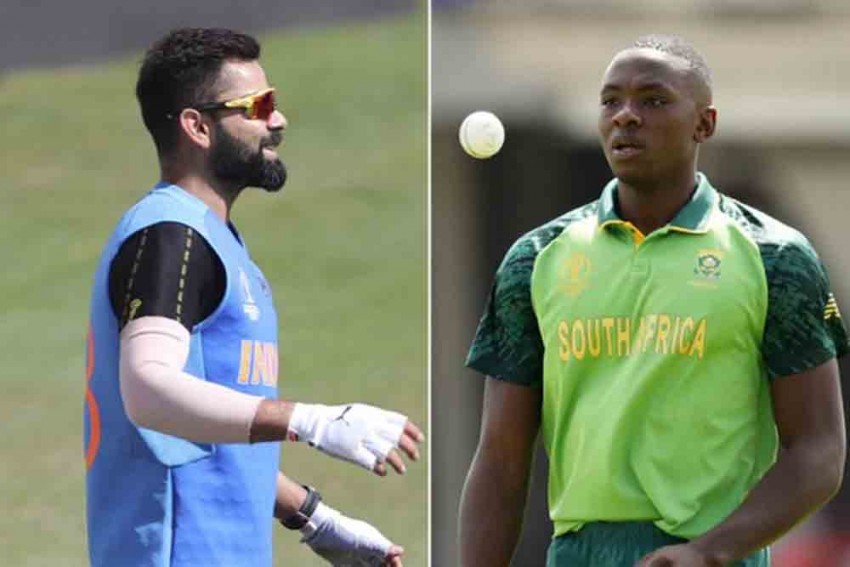 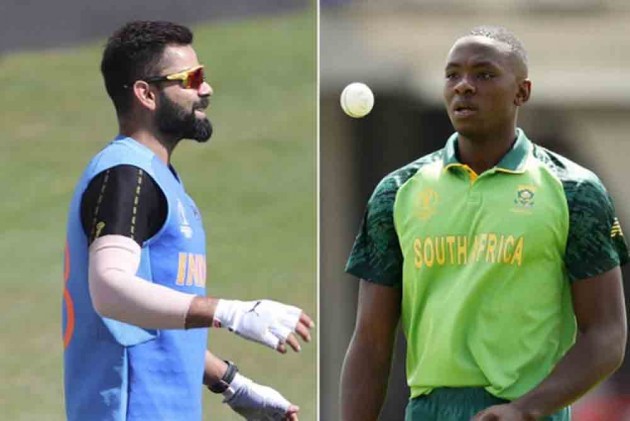 When India take on South Africa in the second match of the Twenty20 International series at Mohali on Wednesday, the Virat Kohli-Kagiso Rabada rivalry will be renewed.

Kagiso has got the better of the Indian captain twice each in Test and ODI matches. And the 24-year-old fast bowler from Johannesburg would hope to open his Kohli account in the T20Is too.

The rivalry got intense during the 2019 ICC Cricket World Cup with Rabada taking a dig at the Indian captain, levelling him as 'immature'.

Kohli then responded that he would like to have a man-to-man talk with the South African fast bowler.

Rabada, who is regarded as one of the best fast bowlers in the world, will lead the South African bowling attack and is expected to have a go at the Indian top-order.

Predicting the obvious, South Africa captain Quinton de Kock said on the eve of the Mohali match said that "they are both good players. It is a good competition between both Virat
Kohli and Kagiso Rabada. They both are aggressive in their style of play. It would be great for fans to see the battle between them both."

Many have likened the rivalry to the one the sport has just witnessed during the Ashes 2019 series, wherein former Australia captain Steve Smith and England fast bowler Jofra Archer produced one of the greatest contests in recent times.