To know how much of an impact an abandoned or a no-result match will have on India’s top-four chances at the ICC Cricket World Cup 2019, let’s have a look at the remaining fixtures and possible outcomes: 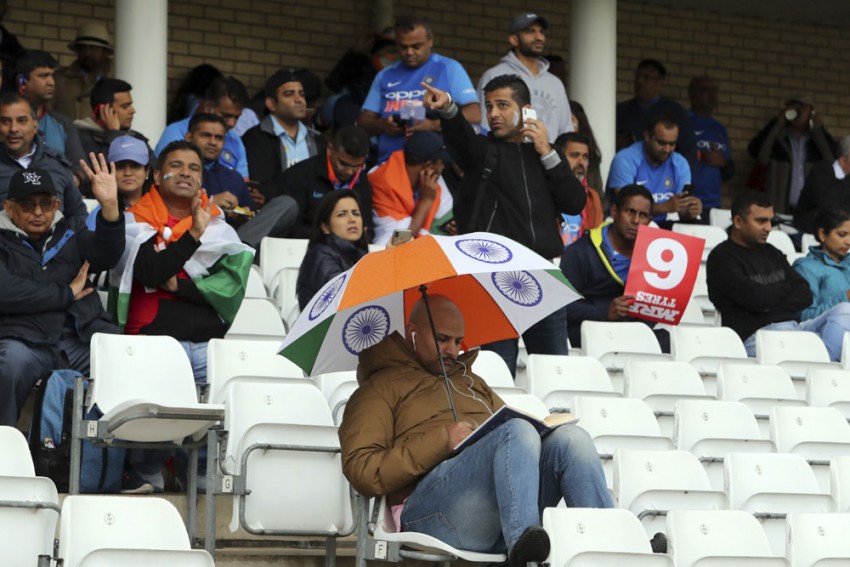 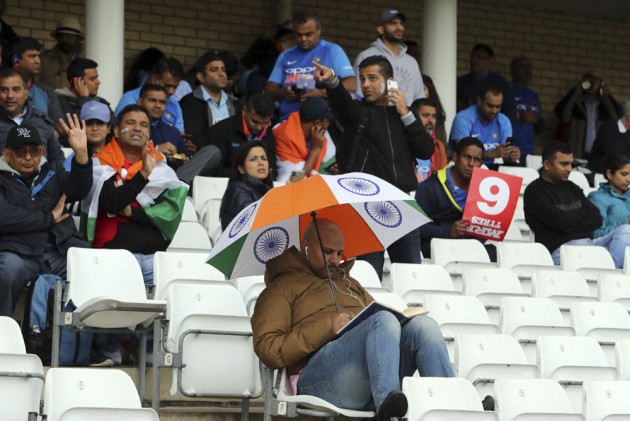 With rain playing spoilsport, the 18th match of the ICC World Cup 2019 between India and New Zealand was abandoned on Thursday at Trent Bridge, Nottingham. Both the teams are unbeaten and can afford to have an ‘off-day’, settling with one point from possible three but it can prove detrimental when it comes to deciding the top-four. In other words, a win is always better than a draw.

India, despite the absence of Shikhar Dhawan, were the favourites to win the match. Yes, they lost to New Zealand in the inconsequential warm-up match. But the second-ranked side has shown their true potentials by beating South Africa and defending champions Australia to start their campaign on a rousing note.

New Zealand have also won all their matches, three – but against relatively weaker opponents against Sri Lanka, Bangladesh and Afghanistan.

Also Watch: This Killer Expression Shows The Pain Of Every Pakistani Fan

To access how much of an impact an abandoned or a no-result match will have on India’s top-four chances, let’s have a look at the remaining fixtures and possible outcomes:

Of these, big matches are against arch-rivals Pakistan, and hosts and top-ranked England.

Considering their recent form, realistically, India should worry about the England clash only. Meaning, seven wins, one draw and a defeat. This doesn’t look that bad.

But, if India slip-up in banana skin fixtures -- against other remaining teams, and if there are more rain-affected matches, then every point dropped will prove costly. Any team can sneak up and claim a knock-out berth, like Pakistan did in 1992.

(Updated after the abandonement)